Late on a Tuesday night at Phoenix Sky Harbor Airport, an employee was taking trash to a dumpster outside the air-traffic-control tower when a mysterious glow caught his attention. A massive V-shaped object was hovering off the ground, light emanating from the bottom.

The lights were what I noticed at first. It was very large as it passed beside me, the witness stated. I was in total disbelief that it was happening. It made no noise at all.

The reported sighting occurred about 9 p.m. on March 1 at Terminal 4 but was just recently investigated and reported by the Mutual UFO Network witness report database. An article on the case first appeared on a UFO website.

The airport employee described the objects movement as it traveled over to the Sky Train Station, when he lost sight of the lights. Although he believed that it was otherworldly, he said he was not afraid.

I didn’t feel anything but shock as I pondered what had just taken place, he reported, along with an illustration of what he saw. This event lasted just about five minutes or so. I felt calm and no sense of danger or apprehension afterwards. Just a sense of wonder and amazement that something so huge could travel in the air and not make any noise.

The airport sighting is just one of hundreds of reports of UFOs in Arizona, making the state one of the top places on the planet for purported alien activity, according to reports compiled by the Mutual UFO Network.

In the last 10 years, I have seen a definite increase in UFO sightings in Arizona, says Jim Mann, the Arizona state director for Mutual UFO Network. This phenomenon is very, very real. We are not alone in this universe. NOTE: The above image is CGI.

I own both properties with a large 2 1/2 acre pond in between joined by a dam. I was meeting a neighbor at a property on other side of dam to bandage an injured horse. I drove the Nissan Frontier down the hill and to the farm gate on my end of the Dam. As I stepped out of vehicle to open the gate, the pond is to my left driver’s side and a heavily wooded campground is to my right passenger’s side, I saw just above the treetops, approximately 100′ tall a red light and as I looked up as it was directly over my head. I stumbled down the slope and climbed back up watching it the whole time as it passed over my head. It was approximately 20-30 minutes after dark with a partial moon out. I could see clearly the V shape with the moon in between the wings no fuselage no sound. I was scrambling to get my phone out of the truck (it had fallen on the passenger side floorboard as I grabbed it the ends of the wings were just past my head about 400ft between the wing tips which were angled not pointed. It had red light under the front at the apex and one white light under and at end of each wing the size of front end loader tires flush with the surface of the UFO self illuminating but cast no light onto the ground though I could see them reflected in the pond by the time. I got my camera up on my cell phone and it was already going over the trees on the other side of the pond. I got one photo. Went and opened the gate and drove across the Dam. My friend and neighbor pulled up and we immediately bandaged the horse. I said I had to tell her something after. My concentration was on the horse’s injury and as I don’t talk so as not to get kicked in the head. When I was done, I stood up and said okay, you are not going to believe what I saw, pointing back towards the dam and she said ” that” and we both saw it coming over the trees from the camp ground again but this time it was over our heads so was one width further to the east. Again my phone was in the truck and I would never have reached it in time but we both watched it pass overhead. NOTE: The above image is CGI.

Hi Ken: Extremely bad weather had been forecast for the next couple of days so while the weather was fair I decided to go out into the back garden and sky watch. The sky was nice and blue and there wasn’t many clouds about so I sat down in my garden chair and began to observe the sky around me. I was looking through my binoculars when I spotted something unusual near a contrail. There was a UFO that looked just like a tadpole… It even had a tail that was flapping around behind it as it moved through the air. The surface of the UFO appeared to be metallic in nature as the sun light was reflecting off it. I was very perplexed by what I was seeing. I could not identify it as being any known type of aircraft or anything that I had ever seen before for that matter. It was very bizarre looking. I watched it for a while as it flew around the same part of the sky near the contrail like it was on some sort of fixed flight path. I then decided to take a photograph of the UFO so I put my binoculars down on the garden table and then picked up my Sony HX-300 camera and aimed it towards the UFO before I took a photograph of it. I put down my camera and then continued to observe the UFO through my binoculars once again. After about two minutes of watching the UFO it then shot off at incredible speed heading north where I unfortunately lost sight of it. I have seen a lot of UFOs around this area but I have never seen anything that looked quite like this. Why was it shaped like a tadpole? It just doesn’t make any sense… What on earth could it be? The photograph was taken on the 8th of February 2020, 11:39 AM ‎at Newton Abbot Devon England. All the best John.

THANKS TO JOHN MOONER AND https://ufologist.yolasite.com/

Interestingly, the V-shaped UFO spotted in the United Kingdom seems very similar to the alien spaceships depicted in Hollywood movies. Popular conspiracy theory YouTube channel ‘UFOmania’ has recently uploaded a video that shows an eerie V-shaped flying object hovering in the skies of Failsworth, United Kingdom. Interestingly, the perfectly cut V-shape of the UFO seems very similar to the spacecraft which people have seen in Hollywood sci-fi films. Even though the image was captured by the witness last October, pictures of this incident became viral after it was shared by a website named UFO Sightings Hotspot, and later by the YouTube channel UFOmania. The creepy photo is now being submitted to MUFON (Mutual UFO Network), and they are apparently investigating the authenticity of the image.

As the image went viral online, many people have started arguing that this UFO could actually be an alien vehicle from deep space. Most of these extraterrestrial buffs argue that aliens who live in the far nooks of the universe used to visit earth regularly to monitor human activities. “It looks straight out a movie… which makes you wonder what Hollywood knows?” commented Ninorc Sinned, a YouTube user. In the meantime, a section of other conspiracy theorists claims that these V-shaped crafts could be secret military vessels developed by the United States Air Force. Conspiracy theorists have long been claiming that the USAF had developed a triangular craft allegedly named ‘TR-3B’ during the time of Gulf War. It should be noted that the shape of TR-3B often depicted by conspiracy theorists seems very similar to that of the flying object spotted in the United Kingdom. 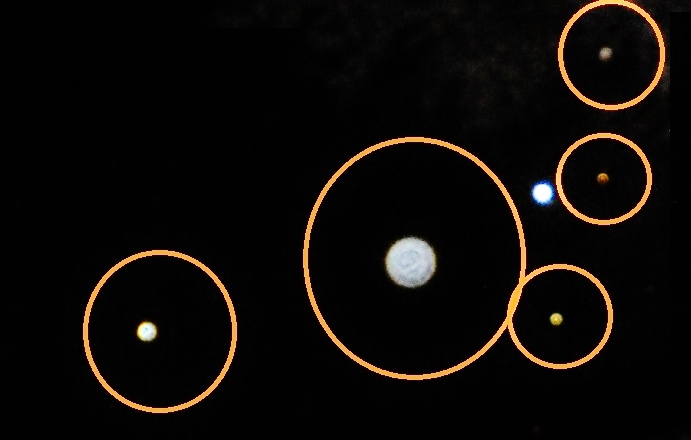 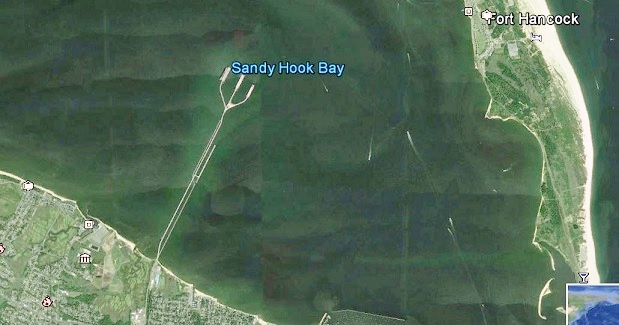