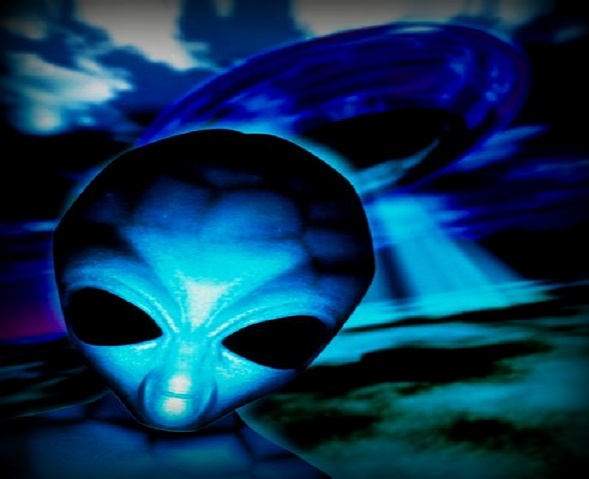 Robledo de Chavela is a municipality located in the western mountains of Madrid. Many ufologists have identified this area as one of the best spots for seeing unidentified flying objects (UFOS). The proximity of the NASA deep space tracking facility and the mysterious tower of the parish church, they say, are points that contribute to the creation of all kind of legends.It was at the start of the 1980s when significant sightings began to occur. Two of them, specifically: the first took place when four silent lights began spinning rapidly over the church belfry for several minutes. Shortly after, these lights aligned to head toward the space tracking station, where they proceeded to vanish.

But these stories do not end with saucer sightings. Around this time, a very tall humanoid was seen as it emerged from what some witnesses described as “a sort of egg” in a forest located between Robledo de Chavela and Valdequemada.

Moreover, around the year 2000, a projectile-shaped UFO was also reported over Robledo. It crossed the entire country and was shown on many domestic news broadcasts. Other local stories suggest that numerous flying saucers have been seen exiting and entering the Valmayor Reservoir in San Lorenzo del Escorial and San Juan, very close to this “mysterious” municipality. NOTE: The above image is a rendering.
.
KEN PFEIFER WORLD UFO PHOTOS AND NEWS
WWW.WORLDUFOPHOTOSANDNEWS.ORG
WWW.WORLDUFOPHOTOS.ORG
THANKS TO  http://inexplicata.blogspot.com
.
.
.