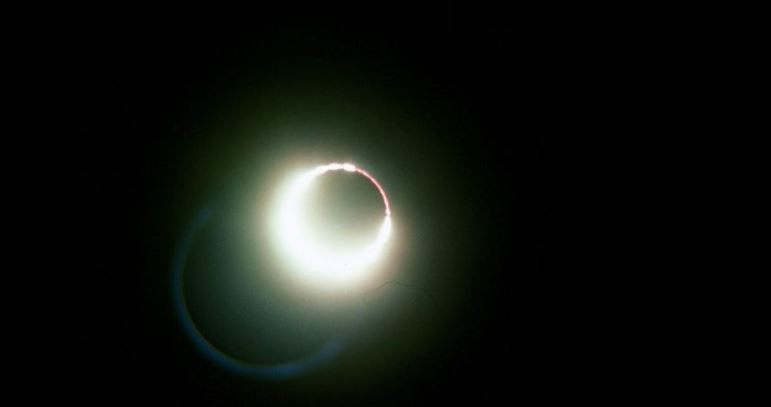 UFO LIGHTS AND ANIMAL MUTILATION IN MICHIGAN
.
JULY 15, 2012   ………..  GRAYLING MICHIGAN
.
I, myself, am a UFO skeptic. Pere Cheney and Grayling are next to a US Army National Guard installment, so seeing aircraft was normal…even for the middle of the night. However, these were not military aircraft. At least, none that I’ve ever seen before. The other two witnesses wish to remain anonymous, and wish to not be bothered about the sighting ever again. It was the last summer my friends and I had together.  I was leaving to the Army in September.  We decided to have one last adventure  together. My parents would always tell horror stories about hauntings in Pere Cheney, and we thought we were the bravest punks around, so we decided that would be the ideal place to camp for 3 days. Once we arrived at our site- a place off in the middle of the woods not too far from the cemetery of Pere Cheney (one of the only pieces left of the abandoned settlement)- we immediately began our investigation of the area surrounding and set up camp. The first day went fine, but come the first night, strange things started happening. We woke to a flash in the sky- a very quick one. The other two went back to sleep, but out of curiosity I remained awake, fearing that a storm was coming on. To my relief, there was no thunder. I had just started to doze off when I heard some branches cracking around the tent, and I began to remember my parents horror stories about “Dogman” and Barewalk”- old Native American tales. Fearing the worst, I curled into my sleeping bag and closed my eyes.
.
Eventually, the movement stopped. Another flash of light occurred. Sleep eventually found me, the next thing I knew I was waking up to the sun light. The next day, my other two friends seemed to have no recollection of the light, nor did they remember hearing anything moving about. Because such things seemed crazy, I wrote it off as an “all in my head” situation. We decided to explore a little that day; the previous day one of my friends had discovered a small marsh-like area. After a few moments of snooping around the area my other friend called our attention to something in the tall grass. It was a deer, but it had its throat slit as if by a surgical tool, and it had no guts. There was no blood around the carcass, and it didn’t smell decomposed at all. Now unsettled, we returned to our camp to finish the second day- we spent the rest of it playing guitar around the campfire and just in general having a good time; we had forgotten all about the deer, and I had almost forgotten the light. Later that night, at about 2:30 am, I want to say, a light, cool breeze blew through the forest, and the fire dimmed to a low glow. At that moment, we got our cell phones out to check the time- and realized we didn’t have signal like we had before. I raised my phone to the sky to try and find signal…and that’s when I realized that some of the stars in the sky had started to fall- multiple, between 5 and 7 (I never counted them) started descending, glowing and pulsating, but still quite a ways away. I thought they were flares, but they stopped descending, and began to pulsate. At this instance we were very weary, confused, and frightened. The “stars” began to float over toward us, slowly moving directly over our heads without making a sound. Then they ascended after passing the camp for a moment- very quickly, though…not slowly, almost like they teleported. They hovered over a field not too far from the small opening we had made our camp in. The lights came closer, producing a light green aura in a circle. From the forest came three low glowing blue orbs, at that instance is when a low humming could be heard, and they came together and sat still. Then they ascended in between the “stars”, which had now come together in a solid object, and they ascended even more; slowly at first, but then began to speed up, ascending at an angle. About half a minute later two military jets passed over, very rapidly. The rest of our night was quiet, and awe filled. The next day, instead of sticking around to find out what might happen the next night, we decided to bail. We weren’t the tough little punks we thought we were.   NOTE: The above image CGI.
.
KEN PFEIFER WORLD UFO PHOTOS AND NEWS
WWW.WORLDUFOPHOTOSANDNEWS.ORG
WWW.WORLDUFOPHOTOS.ORG
THANKS TO WWW.MUFON.COM CASE FILES
.
.

28 thoughts on “UFO LIGHTS AND ANIMAL MUTILATION IN MICHIGAN”