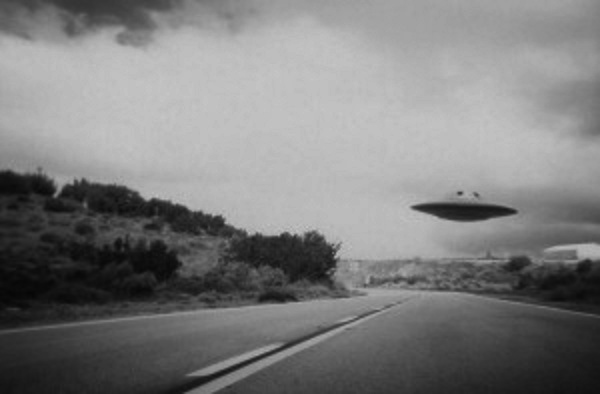 20 thoughts on “ALIEN DISC ENCOUNTER ON THE ROADS OF INDIANA”