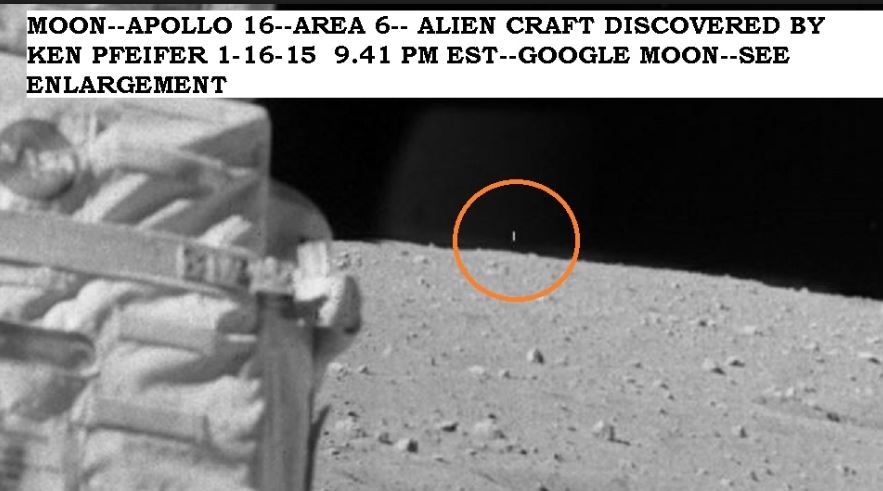 2 thoughts on “ANOTHER NASA OFFICIAL ADMITS TO ALIEN CRAFT”