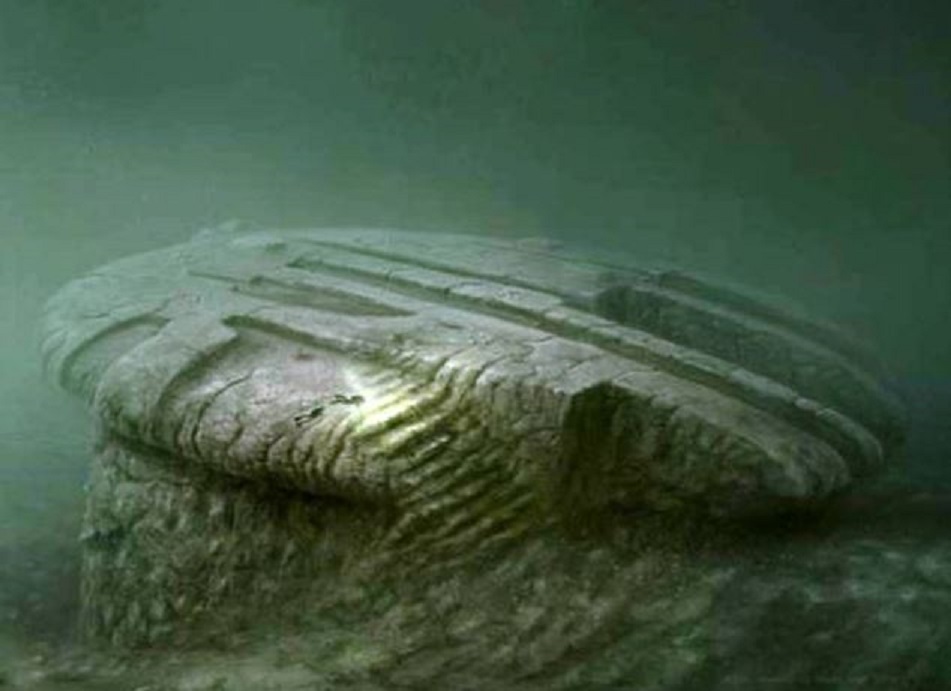 POSSIBLE ALIEN CRAFT CRASH IN SOUTH AFRICA’S WATERS
.
FEBURARY 18, 2008 …………. PORT SHEPSTONE SOUTH AFRICA
.
Port Shepstone rescuers are monitoring a mysterious situation in which “numerous” eye-witnesses reported an unidentified object crashing into the sea on 20 May 2006 around Cape Town, during the afternoon, the National Sea Rescue Institute (NSRI) in South Africa had reported.  Eddie Noyons, NSRI Shelley Beach Station Commander, said eye- witnesses reported that an unidentified object had crashed into the sea behind the breaker line off-shore of the Port Shepstone High School. Police, rescue craft and a fixed wing aircraft were alerted to the scene to investigate.  “Following a full scale search of the area covering 12 square nautical miles nothing has been found.”  “There are no reports of activity in the area that may be related to this incident and there are no aircraft reported to be overdue or missing,” said Noyons.  He said numerous eye witnesses—including teachers and pupils attending a sports event at the high school and other by-standers including local fishermen—were convinced they had seen an craft go into the water, including seeing smoke and water exploding. Interviews with the witnesses revealed that some also reported seeing flames.  “Some reported seeing something, an unidentified object, splash into the sea causing a ripple effect of waves,” Noyons said.  Due to the number of eye-witnesses with similar reports, it was presumed that weather activity in the area at the time might have given the impression of something falling into the sea.  “We will continue to monitor the situation which remains a mystery,” he had said.  NOTE: The above image is CGI.