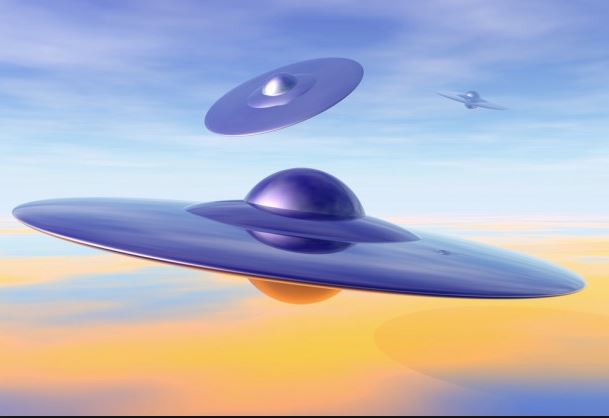 ARMY THREATENS COURT MARSHAL OVER ALIEN CRAFT SIGHTING
.
MAY 13, 1969  ……………  REUS AIR BASE SPAIN
.
Gabriel Font, a native of Reus, discusses the questioning to which he was subjected after seeing a phenomenon – from the control tower – which the Army investigated and kept “classified” for 24 years.
.
Gabriel Font, 68, a native of Reus, spent decades in silence about the unidentified flying object (UFO) he saw on 13 May 1969 from his duty post, as he fulfilled his national service requirements at the Reus Air Base. “I didn’t tell anyone. Only my wife and daughters knew about it. They believed me, but didn’t give it much importance.” The confidential nature of that event, transformed into a dossier and an investigation by the Army, kept him from disclosing any details.
.

Following the sighting, Font and others working in the control tower (or who were mobilized on account of the sighting) were summoned for eyewitness statements. “A few days later they called us to the hangar, where a captain had his offices. We showed up in our best outfits, because it was all very formal, and they asked us: ‘What did you see’?” explains Font, who can now openly say what he replied at the time, in a moment full of tension and certain astonishment. “We saw a very bright light near Quatre Carreteres. Then it moved and wound up vanishing. A lieutenant colonel happened to be in the air at the time and he was ordered to fly there, but saw nothing. Some went up to the [control] tower. Some eight or nine people gathered there.”

He says that after telling their stories, the captain adjured them. “He told us that what he had seen was secret, and if we said something, we would be court-martialed. It was very strong stuff. It shocked and frightened me…I was only 19 years old.” No one spoke of it again. Gabriel completed his military service in the capital city of the Baix Camp without ever mentioning the case again, which was marked Classified and included in a report with the heading “Strange Phenomena Sightings”, bearing the seals, signatures and flourishes of the senior military staff.

That dossier, along with many others (some of which also occurred in Reus or Tarragona), was declassified in 1993, as stated in el Diari de Tarragona last Sunday, breaking down the investigations carried out by the Defense Ministry in regard to certain UFO cases, due to a recent CIA declassification in the United States. “I had no evidence that there was a dossier, although the investigation must have been a fact since I testified,” he says, while providing detail about his duties. “I aided my sergeant in the tower, going for the flight plans, helping where I could…,” he recalls. “There wasn’t much activity in the aerodrome at the time. They were basically military operations, and the first charter flights were starting to arrive. Sometimes pilots from abroad would bring the control tower staff a present, such as packs of cigarettes,” he adds.

His story coincides with the testimony offered by sergeants or controllers at the time, captured by the documentation in the hands of the Spanish air force authorities. The dossier mentions a “bright, motionless dot, evenly illuminated but for the exception of elongated spots of higher intensity, yellow in color,” according to the traffic controller’s description of the object through binoculars. . It was suggested that “the hypothesis of a reflection, visible from a single direction” was the answer to the phenomenon.

The conjecture is based on the fact that there were several airplanes in flight, among them five Portuguese ones and a two-seater. “That thing wasn’t a reflection. I don’t know what it was, but I know it was there and we all saw it,” says Font.

Some eyewitness reports recall that the phenomenon which occurred on 13 May 1969, analyzed at the time by the armed forces, was also seen from downtown Reus, not only in the military airport. Several citizens remember that it caused excitement on main thoroughfares such as Calle Llovera, from which the object could be seen. Some people, driven by curiosity, took to the streets to see what was going on in the skies that morning.  NOTE: The above image is CGI.