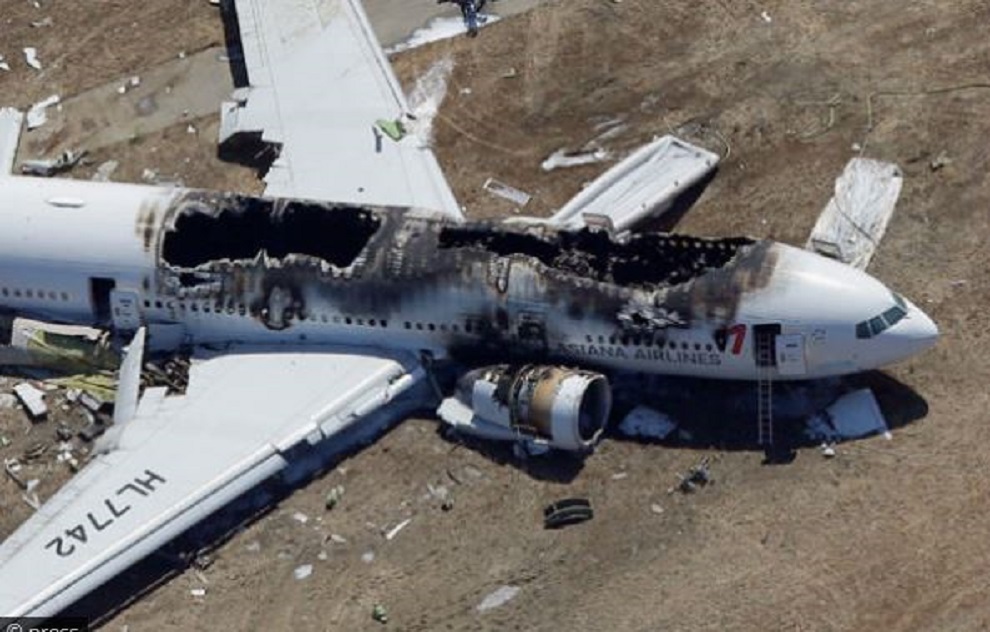 Melissa Ketunuti, 35, was a paediatrician who specialised in cancer; she also worked on an AIDS fellowship in Botswana. She was hogtied and set on fire in the basement of her home in Philadelphia. Dr Anne Szarewski, 53, was a cervical cancer expert; she pioneered the cervical cancer vaccine.  Ketunuti was found dead in her London home in December 2013. Her husband spent hours drilling through the front door that she had locked from the inside, when he found her she was dead, to this day no one knows what killed her. An inquiry into her death was launched but nothing conclusive was ever found.  Perhaps one of the most controversial scientist deaths in the last few years was that of Shane Truman Todd, 31. In June 2012 he was found dead, his body was in morgue in Singapore, he was an electrical engineer.  He was working on a top-secret “one of a kind” machine for the Chinese that was believed to be a defence weapon. Shane told his family that he was not happy with what he was doing and he feared for his life, he was allegedly being asked to compromise U.S security.  He quit his job and was due to leave China and fly home but died a week before his flight after his last day at work building this unknown machine. Foul play was suspected and his family began campaigning for the truth, Chinese official said they would look into the matter and try and determine if it was murder or suicide but as of yet there are no answers.  These are just a tiny fraction of the scientist that have died under suspicious circumstances, you can read about mysterious scientist deaths by clicking here. All of these people are either leading medical experts or leading engineers, you have to ask what could they have known that would have led to their deaths? Or could it all simply be coincidence?  In a time where conspiracy is commonplace it is increasingly difficult to differentiate between what could be a conspiracy and what is simply an unfortunate event. It is incredibly suspect why so many of these deaths are so odd, the people who were killed would have access to sensitive information that government officials may not want disclosed. 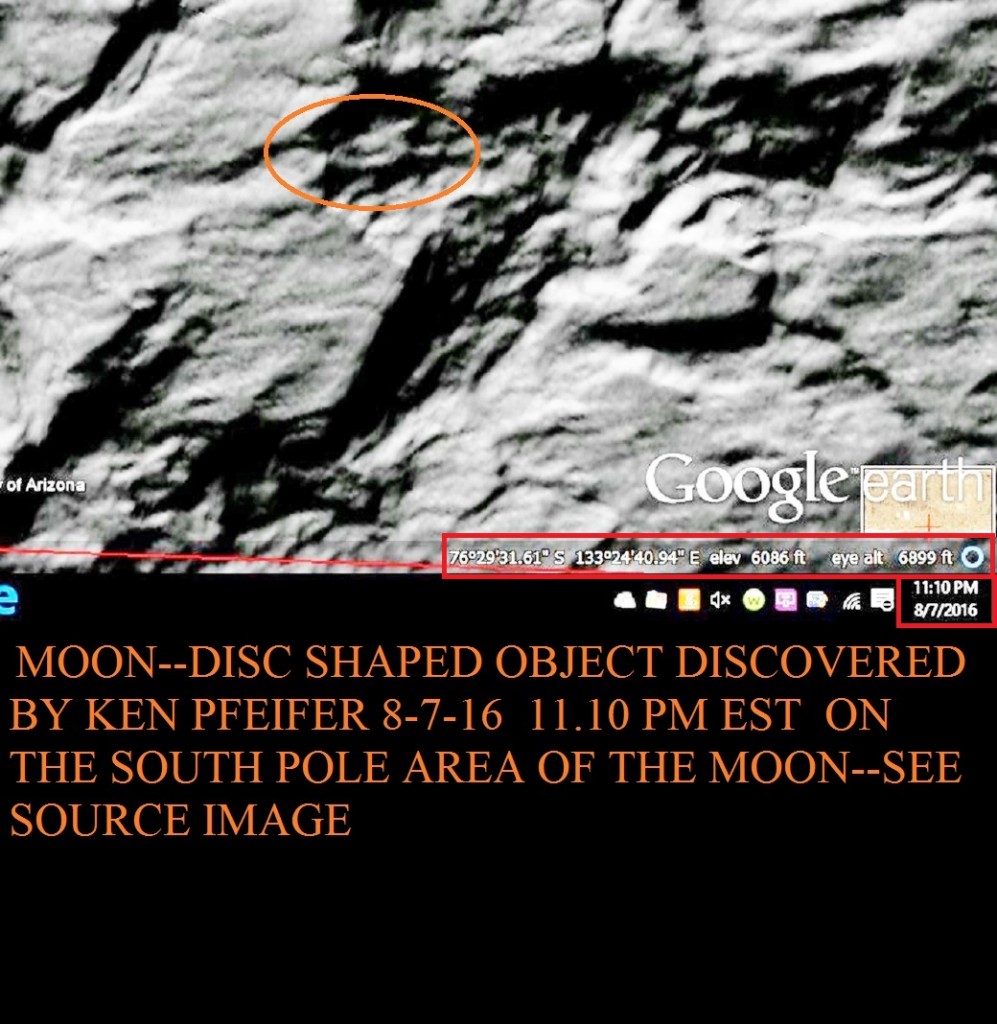 KENS NOTE: Maybe all of these death will lead to the truth about our Moon and Mars missions being faked.  Getting rid of the evidence would be the first step in a massive cover up by our government.  No witnesses, no problems,  I guess.