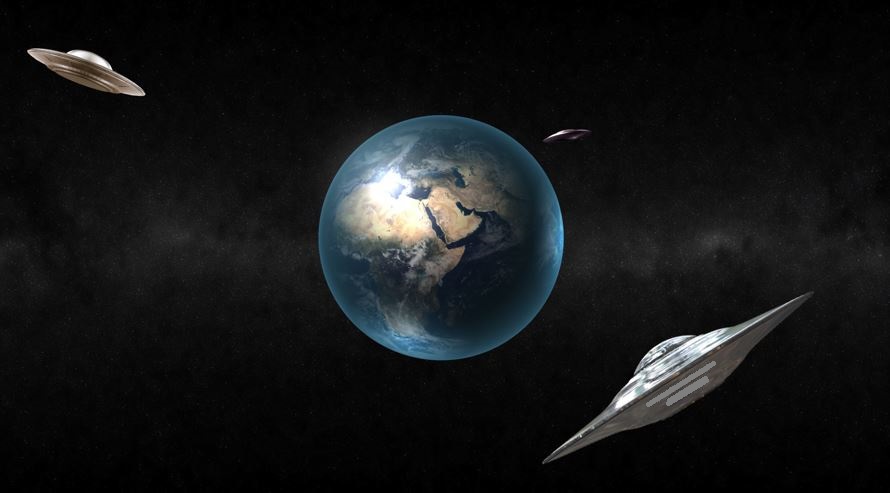 35 thoughts on “MANY WITNESSES TO A STRANGE UFO OVER TASMANIA”