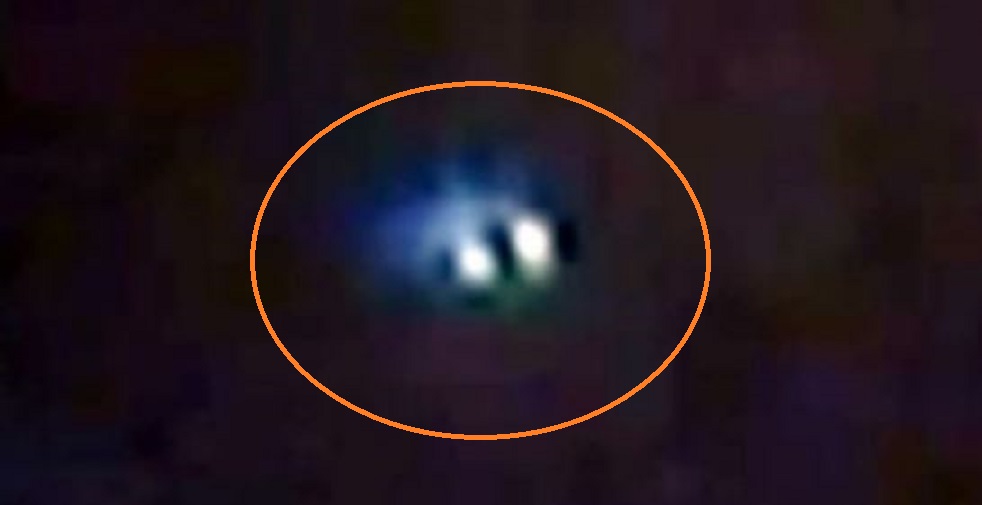 ALIEN CRAFT CAUGHT ON AIRCRAFT TRACKER IN AUSTRALIA
.
UFO hunters believe a website that tracks aircrafts in real-time may have proved aliens in warp speed crafts are visiting Earth.  The theory emerged after breakfast TV news in New Zealand revealed a super-speed flight was picked up by a tracker website which uses radar to pinpoint where a plane is.  On the News Now program footage of the speeding craft as shown online was aired.  It showed the object travelling, at was said to be 120 times faster than a standard plane, from New Zealand to Canberra in Australia.  The TV station also alleged to have captured evidence of an object around the same time that it suggested could be the UFO responsible.  According to the broadcast, the tracker gave the flight the name ZED-KG-DG, which did not relate to any known flight.  Some UFO websites have described it as irrefutable proof.  One person posting online said: “New Zealand news reported that the unknown object was travelling at a speed 120 times faster than a normal jet.
.
KEN PFEIFER WORLD UFO PHOTOS AND NEWS
WWW.WORLDUFOPHOTOSANDNEWS.ORG
WWW.WORLDUFOPHOTOS.ORG
THANKS TO WWW.UFOCASEBOOK.COM
https://www.tvnz.co.nz/one-news/new-zealand/plane-has-breakfast-crew-uncovered-ufo
.