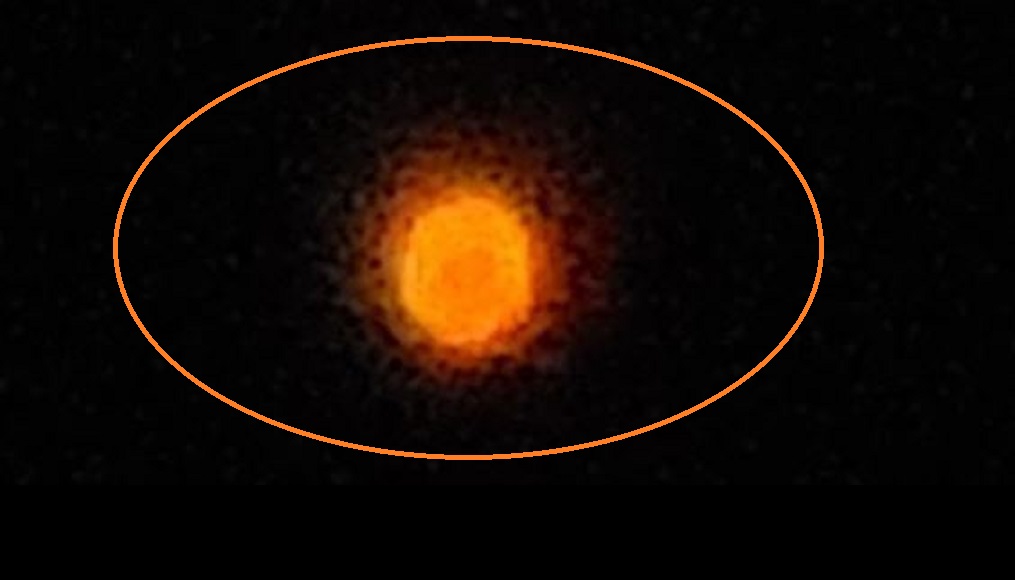 JANUARY 29, 2000…MANY SIGHTINGS THIS DAY IN SYDNEY

David stated he was walking home and noticed 4 bright orange lights moving towards the West about 45 degrees above the horizon. He stated they were very slow and altered their formation by moving closer to each other. The configuration was that of a square prior to them moving closer together. After around 10 minutes the objects faded from view due to cloud cover. Karen Burden AUFORN NSW

Dennis stated he and his family were about to drive to the shop. He looked up and noticed 5 bright yellowish/orange objects slowly moving towards the West, 45 degrees above the horizon. He stated they were in a diamond configuration, which could to some look like a square configuration. The fifth object was to the left of the configuration, but twice the distance from the others. He stated the lights stayed in a stationary position over Glenbrook for some time then went out of view via cloud cover. He’d said people had told him they could have been baloons, but he said in his opinion definitely not. A video of the objects were taken. Further investigation pending. Karen Burden AUFORN NSW

Andrew stated that he saw five lights as described moving slowly across the sky in a triangular configuration 45 degrees above the horizon, after a few minutes they formed a straight line then disappeared. Karen Burden AUFORN NSW

The first sighting took place at 9:30 pm, the 4 objects were in the North Sky about 45 degrees above the horizon and were a quarter of the size of a five cent piece. They stopped for a period of time, then went backwards and then proceded towards the West again.  At about 10:15 pm Charles and his friends saw 5 bright lights in the same position as the one’s he had seen previously. They were in a traingle formation then changed to a straight line. Charles grabbed his telescope and noted the objects looked like balls of fire and he could see what appeared to be smoke and that the objects were at cloud height.

David stated the he and his wife saw these lights from their home and that they formed a straight line configuration. They said that after 8 minutes or so the first light disappeared then the third one, but are unsure as to whether it was cloud cover, distrance or height. They estimated however that they were just below cloud level initially. Karen Burden AUFORN NSW