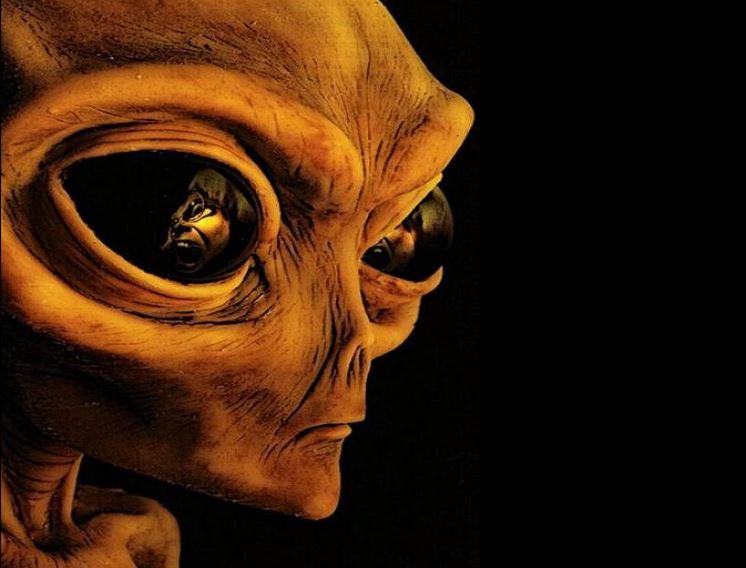 Oct. 27, 1967; Over Atlantic Ocean NE of Jacksonville, FL
3:00 a.m. EDT. The pilot of a Piper-Twin Comanche, plus two pilots and a passenger on board, saw a ” bright light, then visible as six huge, round, bright-white lights in a horizontal row on a darker object (body lights). It approached on a collision course, and was seen to be a gray equilateral triangle with a triangular opening at its center. The object made an un-banked 180 degree turn, then took off and disappeared in a flash
.
Oct. 27, 1967; Parshall, ND
3:00 a.m. CDT (4:00 a.m. EDT). A waitress driving home saw a large, round, revolving object with alternating triangular areas of coloration. The object was low and moving horizontally an estimated two blocks away. As it paced her car, she saw 2-3 white streaks of light (light beams) coming down vertically from the object. Her car gave the impression of having flat tires or of having rocks hitting the bottom of the chassis. A second witness, a police officer, saw a low-altitude, bright round light like a welding-torch which illuminated the ground. The object moved slowly with vertical oscillations, and changed color from blue to green-white. It departed vertically, disappearing in 5 seconds. [Parshall, North Dakota, is located near the (H) Hotel Flight Launch Facilities Minot AFB ICBM Complex]
.
Oct. 27, 1967; Max, ND
3:30 a.m. CDT. A milk truck driver reported a round, spinning red object that followed his truck for about an hour. At one point it hovered silently over his truck. Finally, as it was hovering over a field, it turned blue and raced away (color change/motion correlation). (Hall, 2001, p. 188;   MUFON UFO Journal, Oct. 1987, p. 19; U.F.O. Investigator, Vol. IV, No. 5, March 1968, p. 3; McDonald letter, 12/19/68, Donald E. Keyhoe Archives files; Keyhoe and Lore, 1969a, p. 6.) [Max, ND is located in the (D) Delta Flight Launch Facilities Minot AFB Minuteman ICBM Complex]

Oct. 27, 1967; Hampshire, England
2:20 p.m. LT (10:20 a.m. EDT) A man saw a black, mushroom-shaped object being chased by two aircraft. The sound of the aircraft attracted the witness’s attention. The black object turned without banking and climbed steeply into a dark cloud (Unidentified newspaper clipping and NICAP report form.)
.
Oct. 27, 1967; Weston Coyney, Stoke-On-Trent, Staffordshire, England
7:15 p.m. LT (3:15 p.m. EDT). A witness saw an object dropping vertically from the sky. The object stopped about 100 feet above the ground and hovered. Its shape was like “squared off” spinning top with a dark band around the center. The top section pulsated from bright to dull orange every few seconds, while the bottom section remained a constant red. The glow from the object lit up the sky around it. A soft humming sound could be heard, and a gray “vapor trail” was visible behind it. The witness felt a cold sensation all over his body. After about 10 seconds, the object 5 accelerated and sped out of sight to the north in about 30 seconds.
.