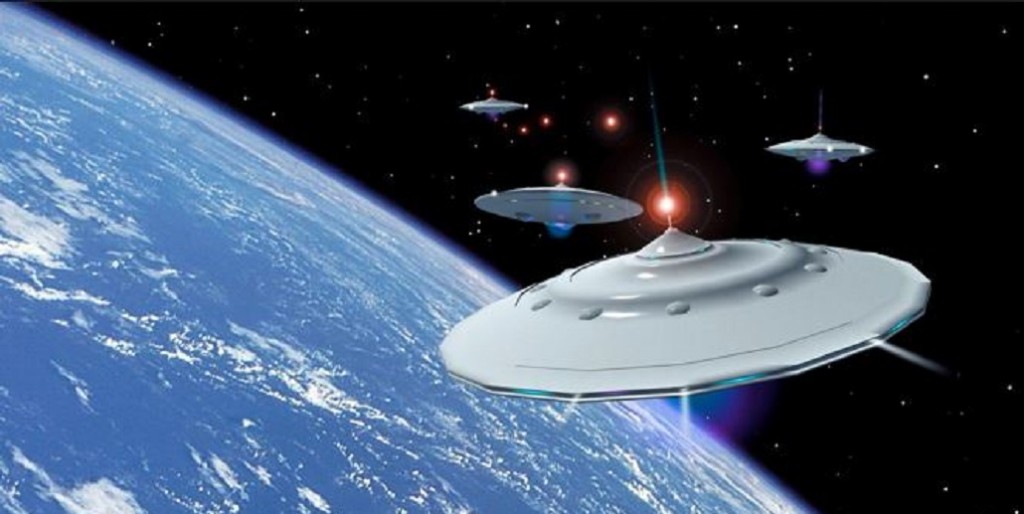 Jan. 26, 1967; Jamaica, NY
1:30 a.m. EST. Three witnesses saw an oblong or oval object, gray or silver, with a red top. On top were several protrusions, along which moved green flashes of light. The object moved in erratic flight with a swirling motion and made a “weird” noise. A dog was reported to be upset by the phenomenon (animal reaction) during the sighting. (New York NICAP Subcommittee report and letter with a copy of Air Force report form, in NICAP files..

Jan. 26, 1967; Kirkwood, MO
5:40 a.m. CST. A woman saw a disc-shaped object that was flat on the bottom and had a rounded top (dome). A group of closely spaced red lights was visible on the bottom. The object flew straight for 5-6 seconds before disappearing. (NICAP report form.)