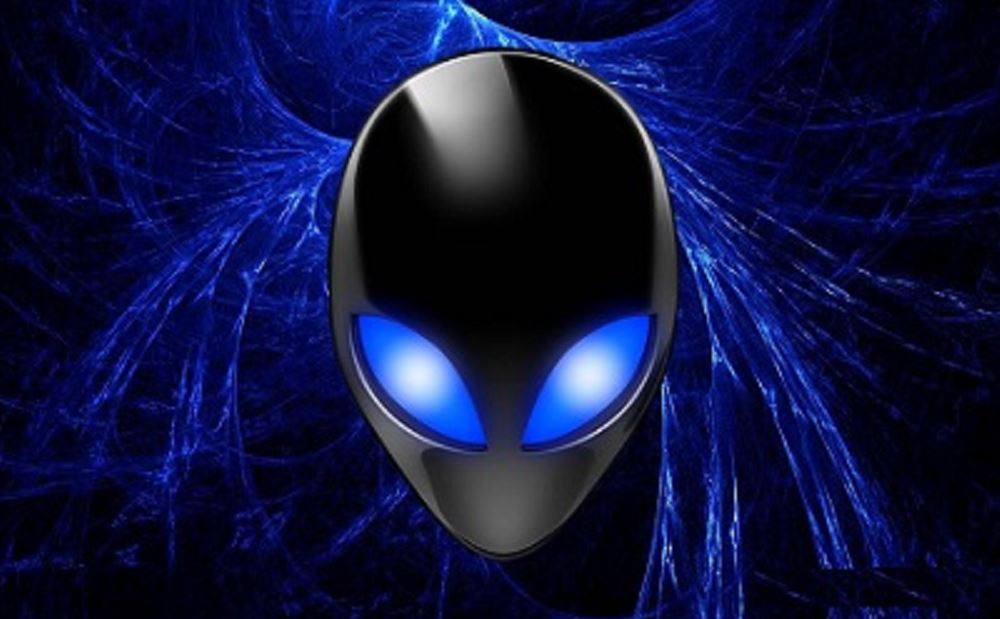 1 thought on “ALIEN BEING AND CRAFT ENCOUNTER IN FLORIDA”