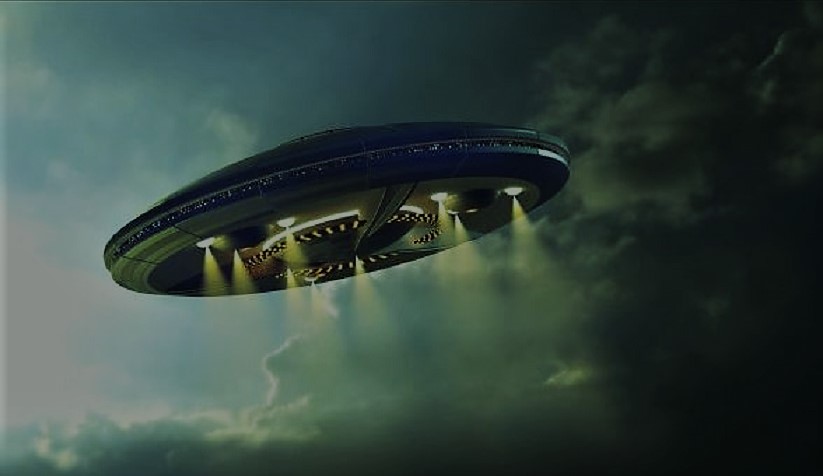 “I won’t say it was a UFO, but I know I’ve never seen anything like it.” That was the way Oscar Wills of Murphysboro, Illinois, a shift engineer at Grand Tower Power Station, described the object he sighted on the 22nd hovering over the power station. The excitement started when Wills, who was working the 4-to-midnight shift, was informed via a telephone call about 9 PM from Willis Hughes, ST., and another power station employee that “something” was hovering over the station. Hughes and his son, Willis, Jr., spotted the object from their home in the town of Grand Tower, located l l/2 miles south of the station. Wills recalled he then went outside and saw a round object, about 25 feet in diameter, approximately 1500 feet in the air over the coal yard. He said there was a row of multi-colored, high intensity lights around approximately three-fourths of the edge of the object. The lights would alternately glow very bright and then dim. The object, which made no sound, moved over the water-intake area for about five minutes and later hovered over the 69,000-volt switchyard before flying away. Wills said that about 20 minutes after the disappearance of the object, four jet aircraft made about 10 passes over the power station, as if they were searching for the object.  NOTE: The above image is CGI.

3 thoughts on “ALIEN DISC HOVERS OVER AN ILLINOIS POWERSTATION”