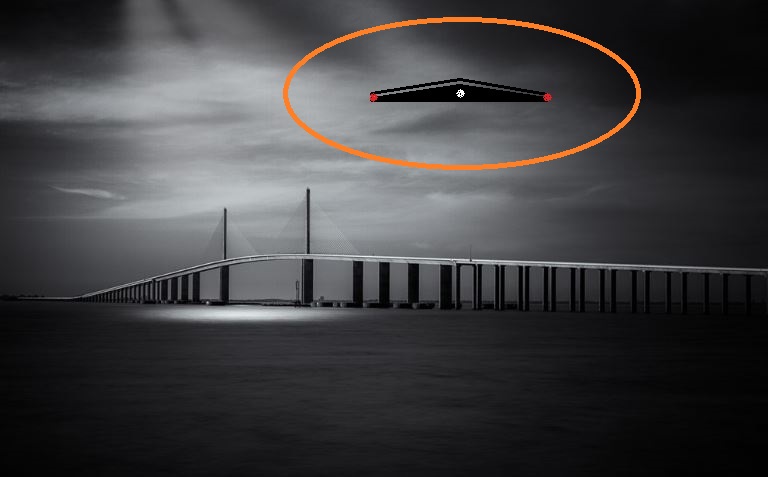 8 thoughts on “ALIEN TRIANGLE SPOTTED NEAR McDILL AIR FORCE BASE”