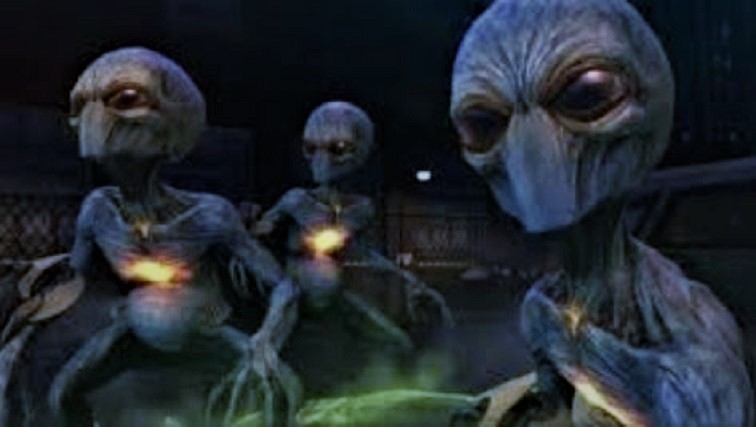 108 thoughts on “CLOSE ENCOUNTER WITH ALIEN ENTITIES IN WASHINGTON”