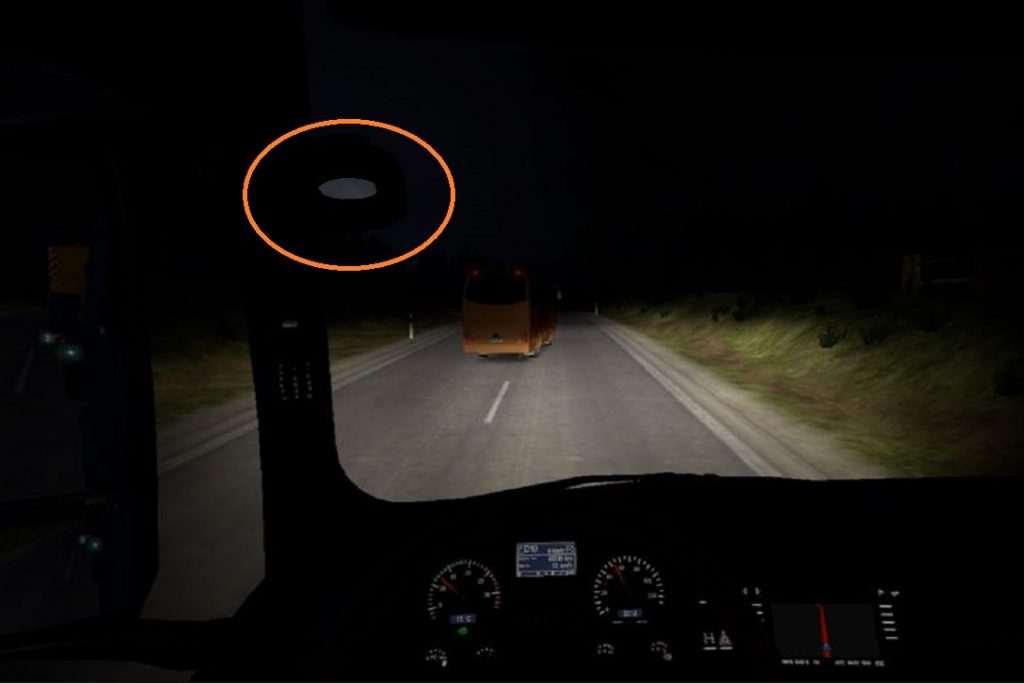 The Argentinean Navy published a series of documents pertaining to a UFO sighting in Necochea in 1962. The documents present the eyewitness account of a truck driver pursued by a flying saucer in the vicinity of La Dulce.  CEFORA (Commission for the Study of the UFO Phenomenon in the Republic of Argentina) recently published an Argentinean Navy file disclosing the details of an important UFO sighting event that took place in our city some 55 years ago.

On August 29, 1962, Osman Alberto Simonini told his story of a UFO encounter in the vicinity of Km 28 of Route 86. Simonini was in his truck, driving out of La Dulce from the “Malabrigo” mink farm, property of Ernesto Arias. The case become widely known through an article in Ecos Diarios: the Navy commission launched its investigation through Capt. Omar Pagani and the files now form part of the private archive of researcher Roberto Banchs.  The incident took place at around 20:10 hours as Simonini drove at slow speed and noticed – to his left and following a parallel trajectory, at a distance of 3 meters and an elevation of 2 meters – an “artifact” resembling two plates linked by their widest sides, the color of gunmetal, having an approximate diameter of 5 meters.

The object projected red-and-blue beams similar to headlights from its lower section. The beams had a diameter of two meters, according to the description.  Simonini said that the artifact accompanied his truck for some 200 meters. As it did so, the driver noticed that the grass moved as well, proof of its low altitude and some sort of “air or energy” expelled from its lower section.

The object overtook the truck after the 200 hundred meters, racing ahead some 600 meters along the shoulder at low altitude. Upon reaching Km 26, it made a sharp right-angle turn into a seedbed. Simonini followed it and saw the object had stopped at an altitude lower than one meter. He stopped his truck and got up, and tried to approach the fence separating the field from the road, placing his hands on the wire only to find that the material was hot. He removed his hands, set them down again, only to find that [the wire] was even hotter. He moved some meters along, ascertaining that the wire there was completely cold.

Two minutes later, the object took up at high speed and vanished into the sky.  The witness stated his case to the border superintendent, the head of the federal police delegation, and Air Force officers in Mar del Plata with the support of notary Juan José La Terza, who stated that the following verbatim response was received when the incident was brought up [with these authorities]:  NOTE: The above image is CGI.