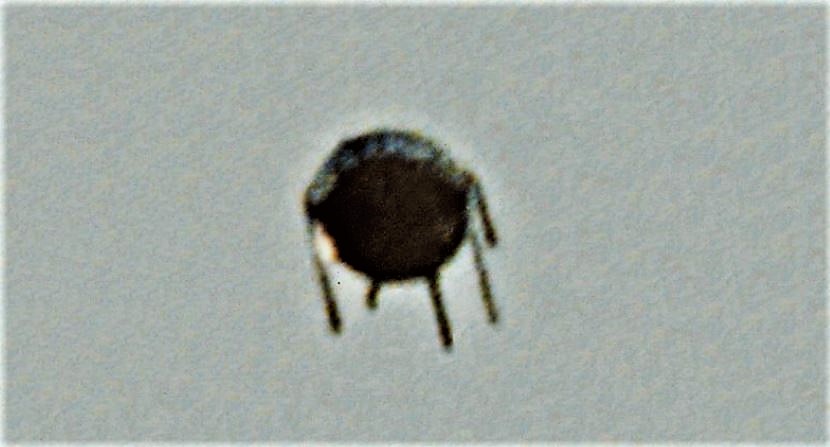 109 thoughts on “FAMOUS PHOTO OF A UFO INCIDENT IN PORTUGAL”