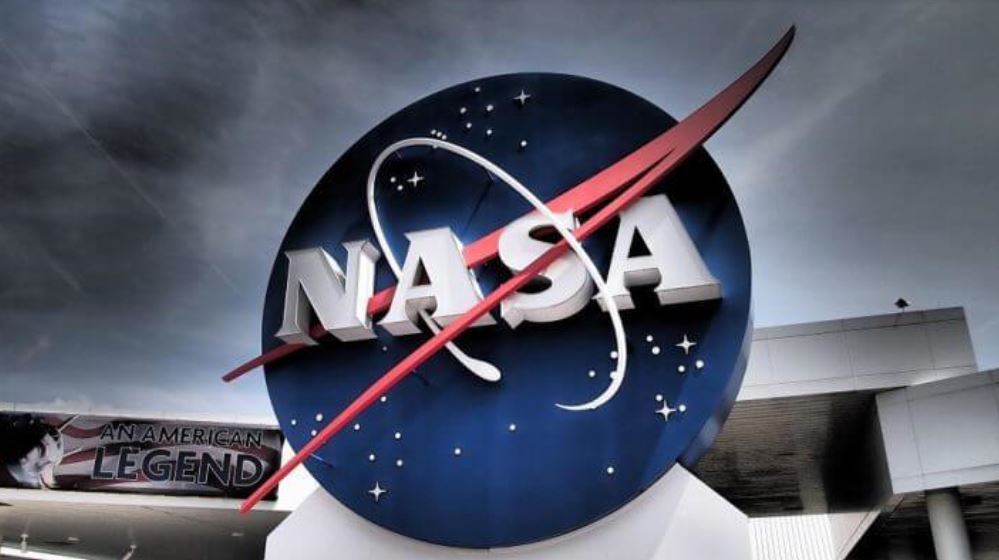 Why did NASA just destroy Apollo tape recordings found in a basement? | Alien UFO Sightings. The nation’s space agency may or may not be trying to hide something, but it just did something extremely suspicious.  As reported by the U.K.’s Daily Mail, NASA officials recently discovered a trove of historical tapes from the Apollo era, when the space agency was sending astronauts to the Moon  and then destroyed them after they turned up in a basement in Pittsburgh:  NASA recently destroyed hundreds of mysterious tape reels and two Apollo-era NASA computers used during the height of the Space Race, documents have revealed.  Most of the tapes, wiped in 2015, were unmarked, but some were related to Pioneer 10 and Pioneer 11  NASA’s missions to Jupiter and Saturn during the Apollo moon landing era.  The space agency said the documents were destroyed because they were of no historical value and were too difficult to recover.  That’s the story we’ve been given, anyway. But in an era when we can recover and restore all kinds of data, it seems rather difficult to fathom that one of the world’s premier space organizations can’t dig up the technology necessary to restore taped data.  In addition to the hundreds of tapes, NASA also destroyed a couple of computers from the space-race era as well. They had been stored in the basement of a onetime engineer for IBM for five decades.  The engineer worked for NASA during the 1960s and 1970s, the Daily Mail reported. After he passed away in late 2015, he left the files and equipment to a scrap dealer, according to Freedom of Information Act documents that were seen by tech site.

At some point in the early 1970s, an IBM engineer working for NASA at the height of the Space Race took home the computers  and the mysterious tape reels. A scrap dealer, invited to clean out the decease’s electronics-filled basement, discovered the computers. The devices were clearly labelled NASA PROPERTY, so the dealer called NASA to report the find.  Please tell NASA these items were not stolen, the engineer’s heir told the scrap dealer, the FOIA information noted. They belonged to IBM Allegheny Center Pittsburgh, PA 15212. During the 1968-1972 timeframe, IBM was getting rid of the items so [redacted engineer] asked if he could have them and was told he could have them.  The report  in its entirety is here, with the engineer’s name redacted.  Upon inspection by NASA personnel, it was discovered that most of the mysterious magnetic tapes were dated between 1967 and 1974. (Stay current with all the latest news on NASA at Space.news)

According to the redacted report, NASA officials told the family of the late engineer that they did have to remove the computers  which are extremely heavy and placed there by crane decades ago  because the space agency had no use for them.  But one NASA official did order that all of the tapes be destroyed, for some reason.  There is no evidence that suggests this material is historically significant. I recommend disposal through the immediate destruction of all magnetic tapes, the official noted, according to the FOIA-tied report released by NASA.  One space agency archivist said that restoring data on the tapes would have been very costly, and even then, it wasn’t likely that anything could be recovered from the mold.  However, historical data from that period would no doubt be extremely relevant to some space experts. And again, going to all the trouble to destroy tapes containing data in which space agency experts said was probably not recoverable anyway raises doubts about the space agency’s credibility. NASA once accidentally erased the Apollo 11 moon landing tapes, perhaps that shouldn’t come as much of a surprise. How is anything related to landing on the moon not historically significant? You only destroy things you don’t want people to see, said one Reddit user.

KENS NOTE:  My theory is that we did not go to the Moon in 1969.  The evidence is staggering.  See my web site  www.kenpfeiferdiscoveries.com and see the ” did we go to the moon ” gallery.  This is only a small portion of the evidence we have of the fake Moon landing.

2 thoughts on “NASA–NEVER A STRAIGHT ANSWER”