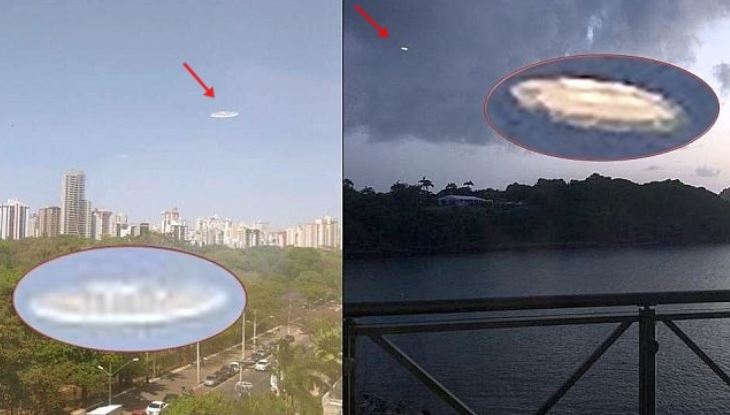 For two days, two very similar UFOs were photographed over Brazil and the island state of Saint Lucia.

An eyewitness who made a photo at that moment was on the balcony of his apartment in a multi-storey building. His attention was drawn to a strange object in the sky.

Saint Lucia is an island nation located on the same island in the Windward Islands of the West Indies between the islands of Saint Vincent and Martinique.

The eyewitness was on vacation in St. Lucia, when when she decided to go out on the balcony to take photos of the sunset. Looking through the pictures, she found a strange object on them.