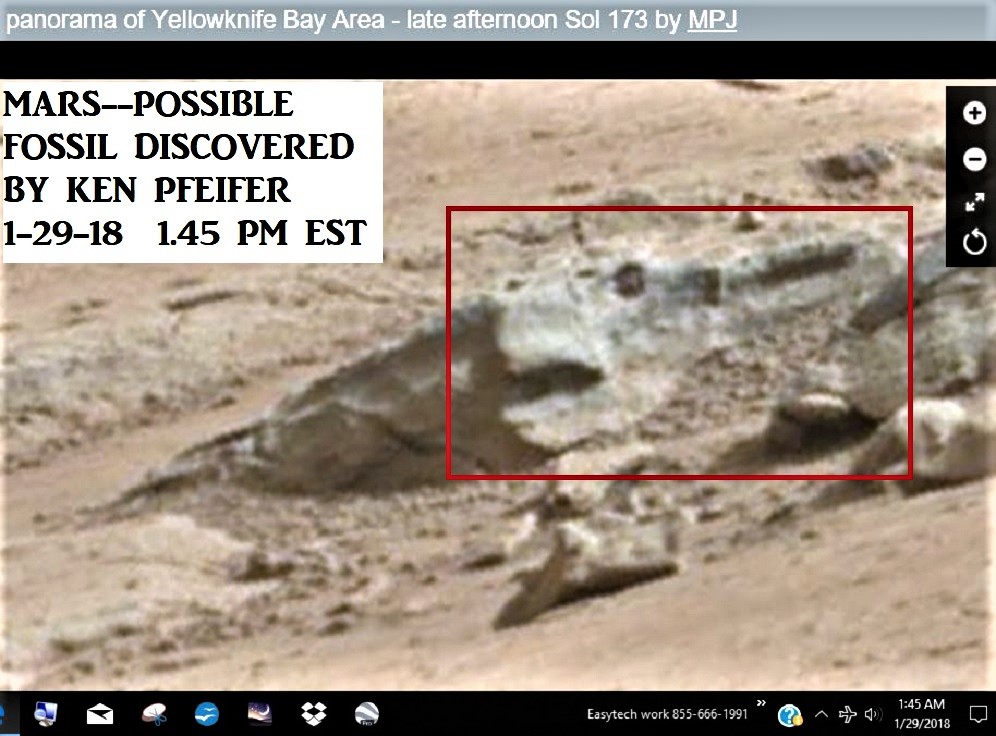 I HAVE BEEN EXPLORING THE HI-DEFINITION IMAGES OF MARS FOR MANY YEARS.  BELOW I HAVE DISCOVERED FOSSILS ON THE MARS SURFACE AND OTHER STRANGE THINGS.

Nearly four billion years ago, when Earth was coming alive, Mars was gradually choking to death. The thick atmosphere that had warmed the red planet was leaking into space, and plummeting temperatures caused Martian lakes and rivers to freeze, turning the wet surface into a dry wasteland.  But it’s possible life took root in those early years. And very soon, a NASA robot will arrive at Mars with the goal of collecting rock samples that might contain ancient fossils, perhaps helping to answer one of humanity’s most fundamental questions: Are we alone in the universe?  First though, would-be Martian fossil hunters will have to decide where, exactly, to send that robot. 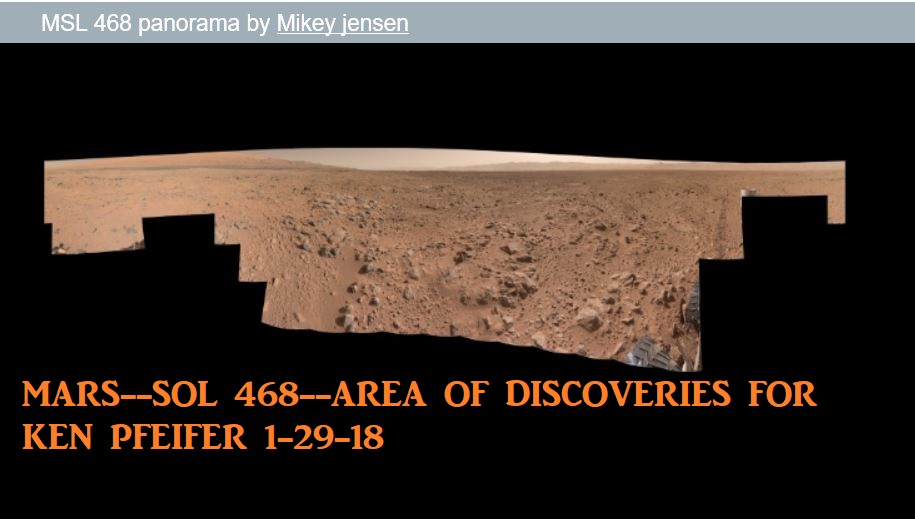 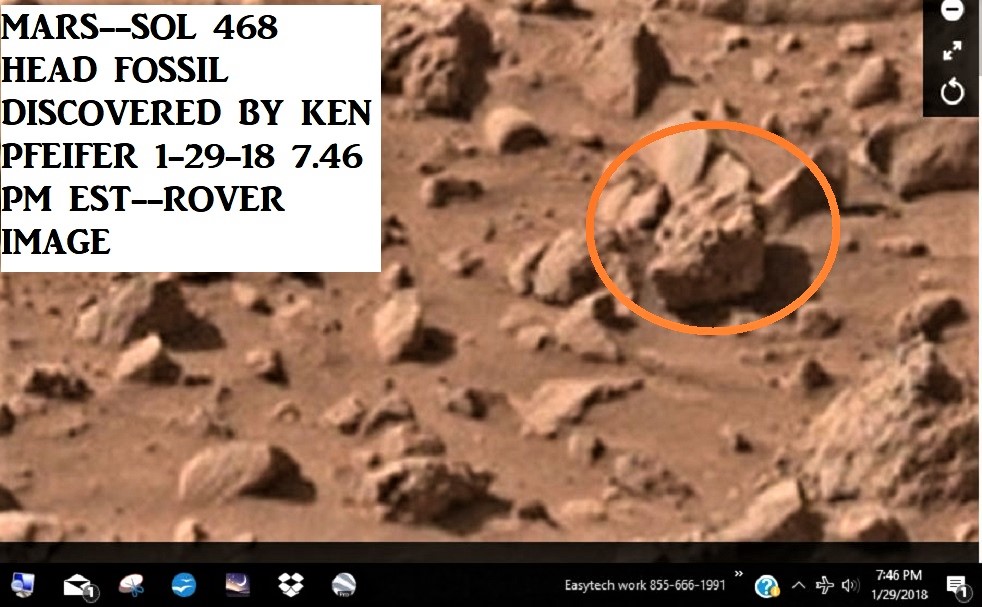 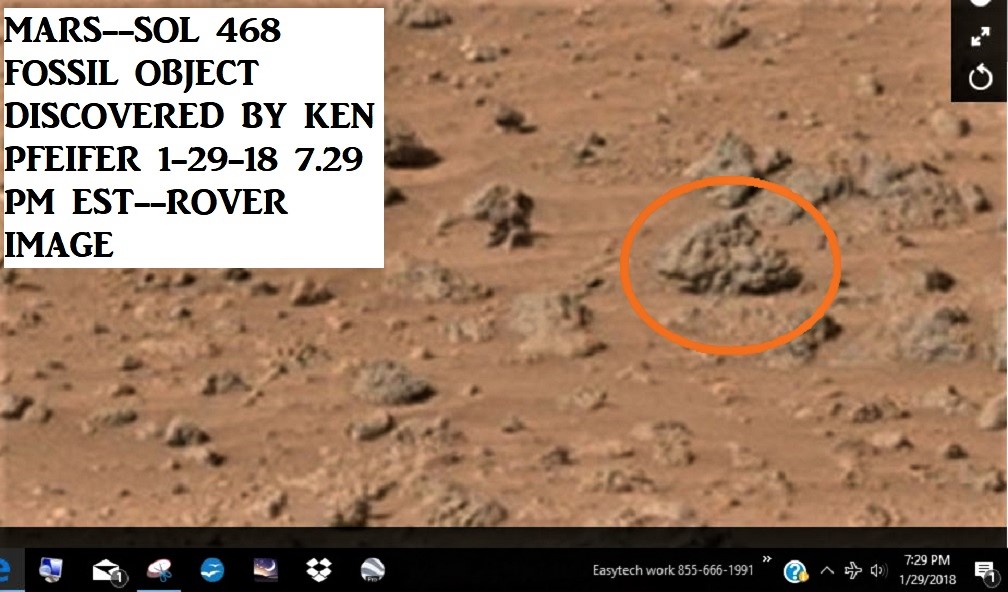 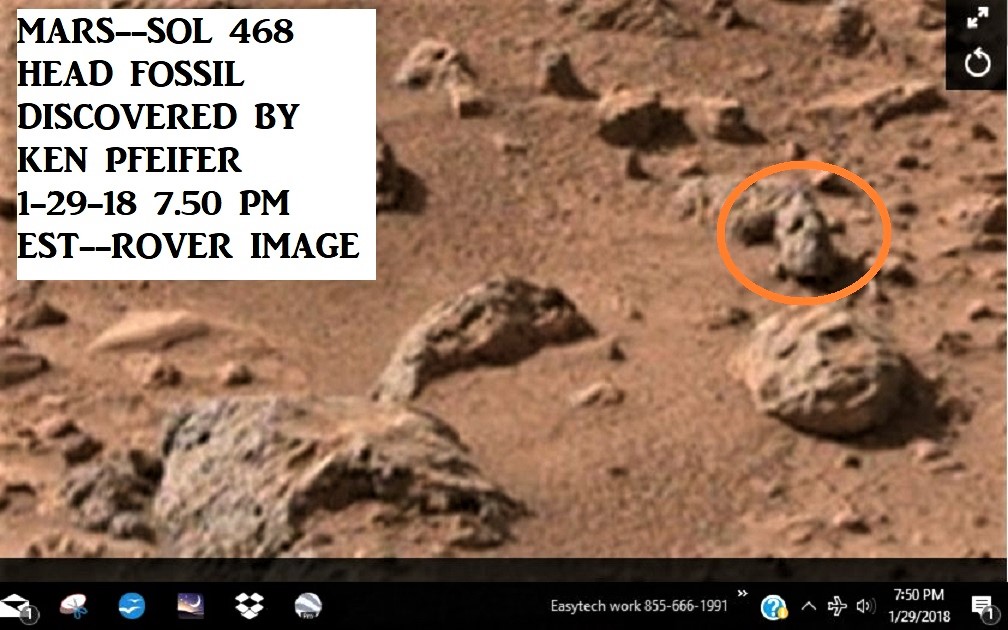 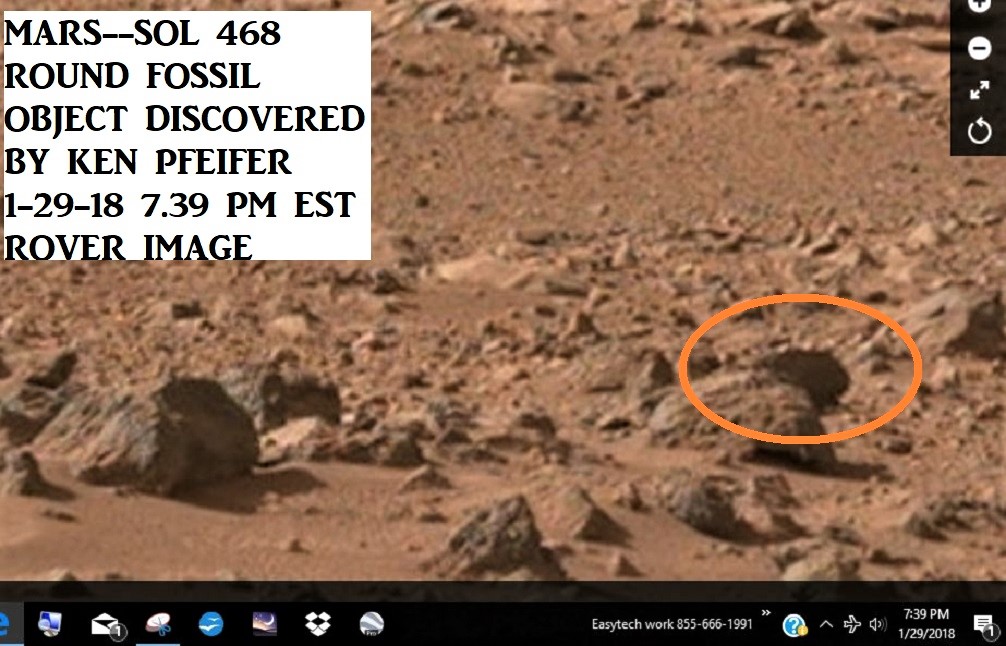 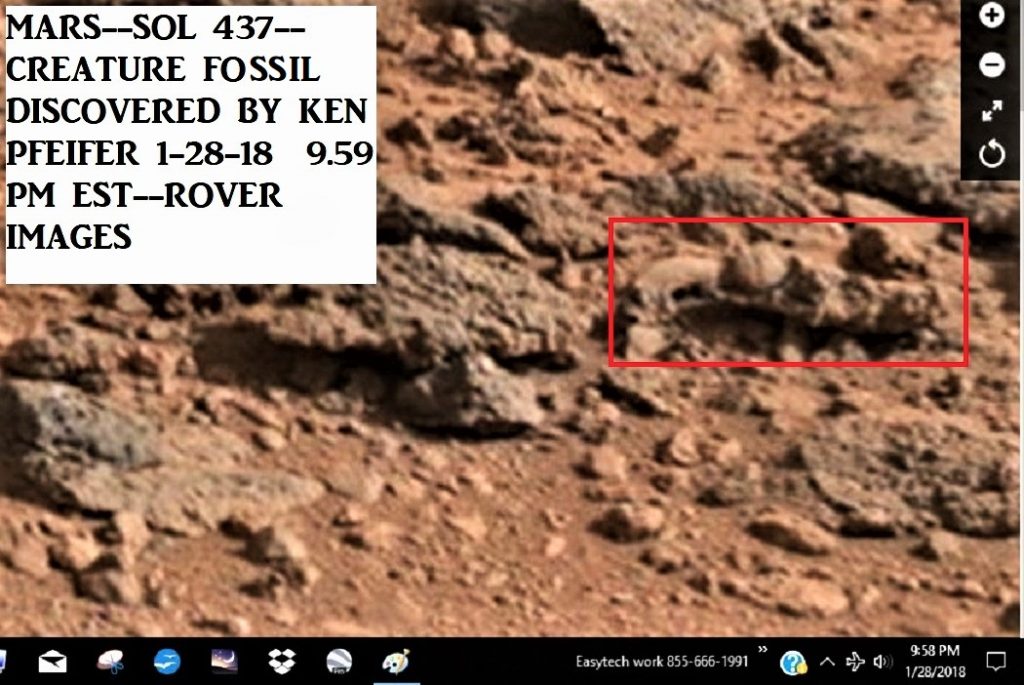 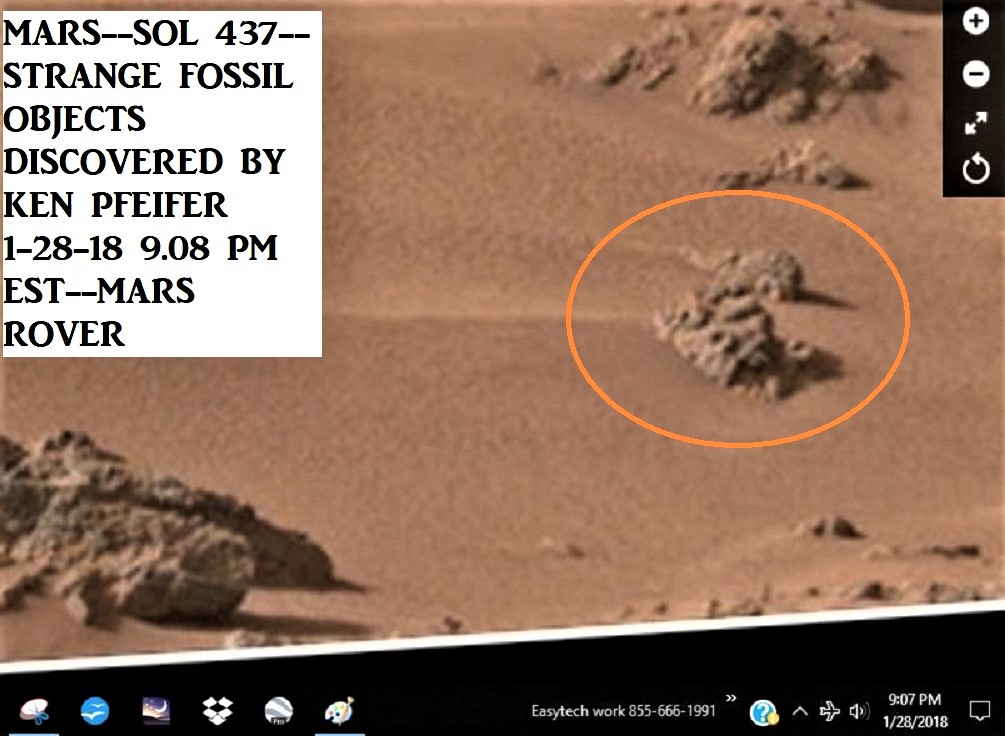 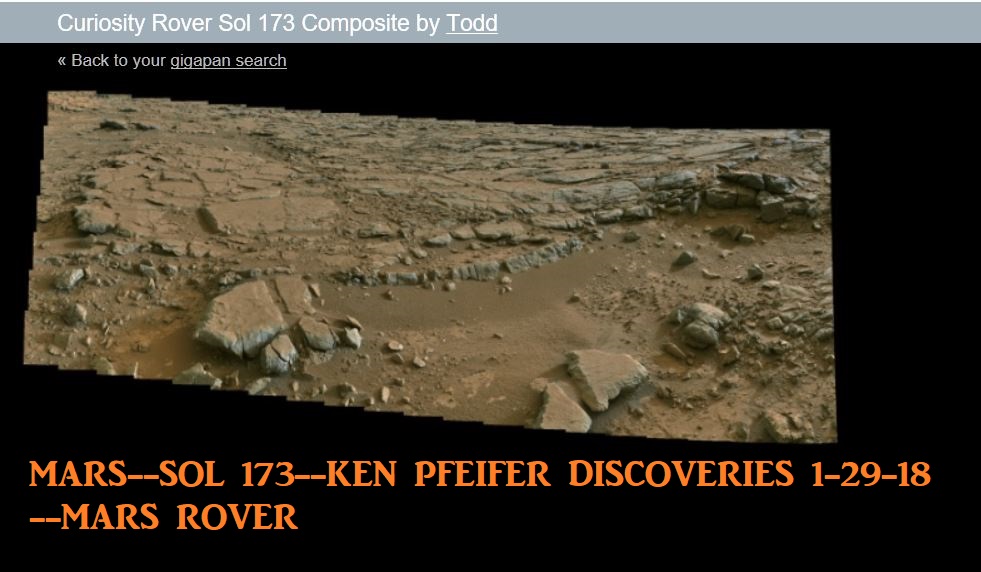 BELOW IS ONE OF MY FAVORITE FINDINGS.  LOOKS LIKE A SNAKE HEAD OR LONG HEAD AND NECK OF A LARGER OBJECT.