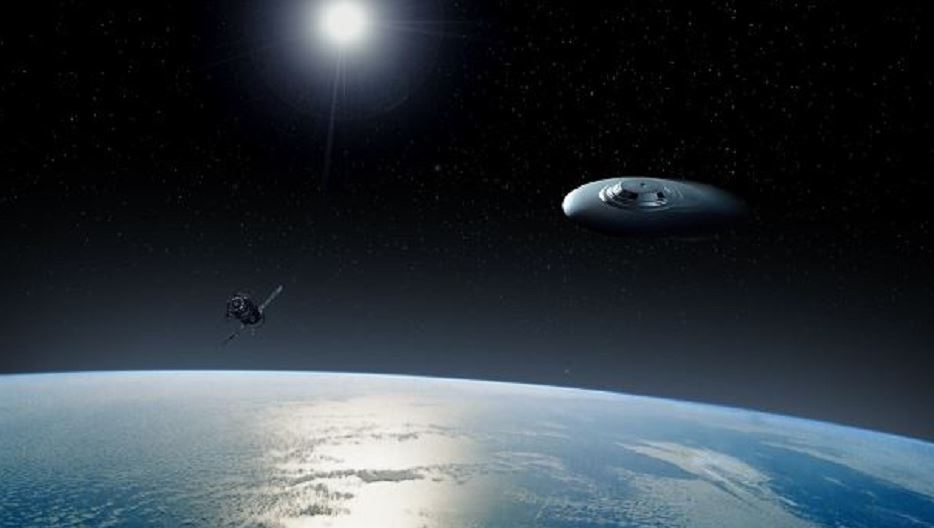 (CNN)…..The mysterious flying object that one man saw looked like a “40-foot-long Tic Tac” and was maneuvering and shifting directions rapidly.  That claim doesn’t come from a random townsperson, though. It comes from retired Cmdr. David Fravor and bears the Pentagon’s stamp of approval. And it was one of many confounding examples of unidentified flying objects the Pentagon investigated in the Advanced Aviation Threat Identification Program.  “My personal belief is that there is very compelling evidence that we may not be alone,” Luis Elizondo, a former Pentagon official, told CNN.

The belief in alien encounters has long been a prominent feature of American life. A 1997 poll from CNN/Time on the 50th anniversary of the Roswell incident found that 80% of Americans think the government is hiding knowledge of the existence of extraterrestrial life forms.  But instead of funding a $22 million project to get to the bottom of the issue, the US military could have spent its time reading some of the many tales of UFO sightings, abductions and alien encounters with humans over the decades.  There are thousands and thousands of reported UFO sightings, but in light of the Pentagon’s extensive research into the possible existence of UFOs, here’s a look back at some of America’s closest encounters of the third kind.

Former Pentagon UFO official: ‘We may not be alone’  Many of the best known alien claims come from Project Blue Book, the name for the US government program tasked with investigating reports of UFOs from 1948 to 1969.   In that time, Air Force personnel looked at 12,618 reported UFO sightings and said that 701 remain “unidentified.”  But in the end, the project concluded: “No UFO reported, investigated, and evaluated by the Air Force has ever given any indication of threat to our national security.” The program also concluded that the “unidentified” sightings were not advanced technology or extraterrestrial vehicles, according to the National Archives fact sheet.  The project was closed down in 1969 because of its cost, the National Archives said.  “Since Project Blue Book was closed, nothing has happened to indicate that the Air Force ought to resume investigating UFOs,” the archives said.

KENS NOTE:  Project Blue Book was created to document  UFO sightings but to debunk them at the same time. When the government closed project Blue Book in 1969, MUFON started its organization to find out the truth about UFO craft and to investigate and document those sightings.