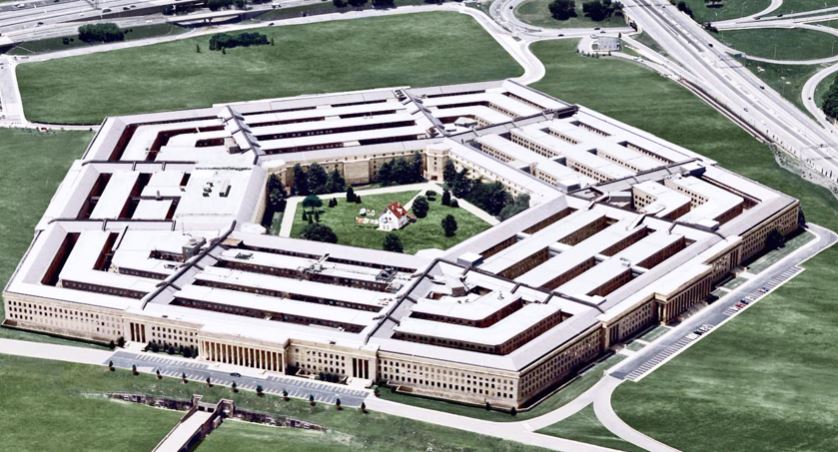 A Major Paradigm Shift The world changed on Saturday, December 16, 2017 with the Pentagon announcement that it had been running a secret UFO program for several years funded out of a black budget. This was one of the few times that our military or the Pentagon has admitted publicly, on the front page of The New York Times no less, that it had an active interest in UFOs. And to top it off, fighter jet gun camera footage was released of two Navy pilots chasing one of these Unidentified Aerial Phenomena (UAP: code for UFO) through the skies, off the coast of San Diego. It doesn’t get any better than this. Well, perhaps a tour of S4 near Area 51 could top it. Perhaps that’s next. Suddenly, the major news media, led by The New York Times, decided that UFOs were a legitimate topic to talk about—the difference now, that this was presented without the giggle factor. All the media faces were stone cold sober as they talked about the phenomenon, relaying this bombshell news. Other major media outlets quickly followed, and in a matter of a few hours, everyone in the media was talking about the latest revelations from the Pentagon.

THANKS TO THE MUFON JOURNAL WWW.MUFON.COM