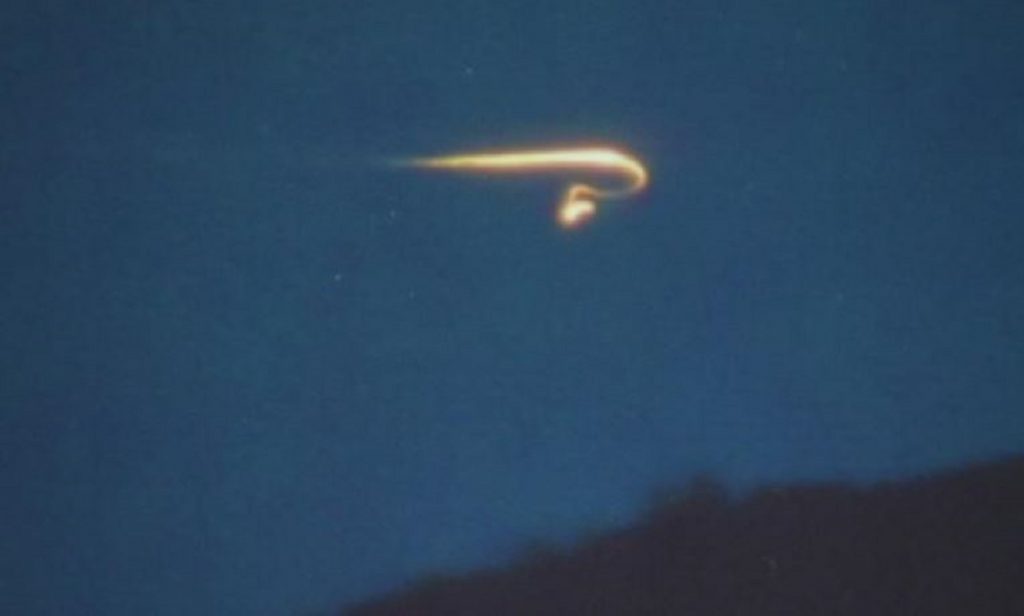 For centuries people have been disappearing on and around Brown Mountain, North Carolina.  We believe the disappearances are directly linked with the Brown Mountain lights.  The local folklore is full of stories of people who have gone missing after witnessing the lights. The first encounter dates back to the Cherokee Indians around the year 1200. According to Indian legend, a great battle was fought between the Cherokee and Catawba Indians near Brown Mountain. The Cherokees believed that the lights were the spirits of Indian maidens who went on searching through the centuries for their loved ones who had died in battle.  One of the most famous legends of the Brown Mountain Lights was of a plantation owner who was hunting in the mountains and got lost. His slaves came to look for him and were seen searching through the hills with lanterns. They never returned.

Another such legend is of a woman who disappeared around 1850, the general suspicion was that her husband had killed her. Almost everyone in the community joined the search for her and one dark night while the search was on the strange lights appeared on Brown Mountain. Some of the searchers thought that this was the dead woman’s spirit come back to haunt her murderer and warn the searchers to stop looking for her body. The search ended without a trace of her body and a large group of searchers disappeared themselves.

In 1952 the US Airforce established PROJECT BLUE BOOK an organization to document and debunk UFO phenomenon. Project Blue Book had two goals:
1. To determine if UFOs were a threat to national security, and
2. To scientifically analyze UFO-related data.
During that time PROJECT BLUE BOOK launched an extensive study of The Brown Mountain Lights. The Airforce classified the brown mountain lights as unexplained. Although most Project Blue book studies were released under the freedom of information act the documents of the Brown Mountain study remain classified and in 1969 PROJECT BLUE BOOK was supposedly shut down. More recently October 2011 hundreds of eyewitnesses claim to have seen the lights. Many captured images and video of the event. Over 27 people vacationing in a popular nearby camping area went missing that night. Including 3 police officers. We believe the military is involved and is actively covering up the story. The local police have an open investigation but have come up empty.