Awoke around 3:00 a.m. and the room was brighter than usual. Got out of bed to look out the bedroom window at the sky and the moon. Noticed there was an object to the lower right of the moon that caught my eye. It appeared with red and blue lights. The strange thing was the lights made it almost look triangular (pointed on the end towards me). 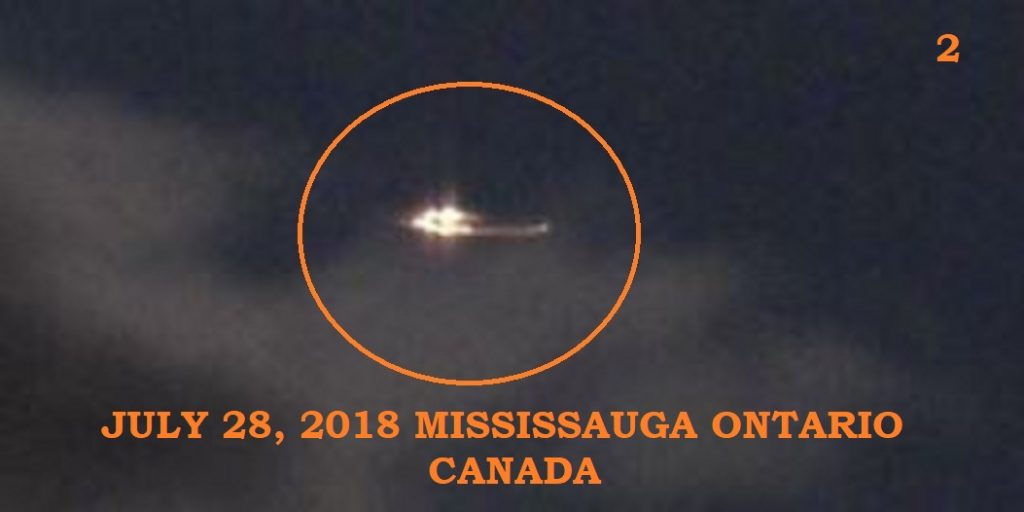 At first I thought it was a plane however there was a strange look to it, as if reflective. Realizing if it was moving in a straight line, it might appear not to be moving. Went and put on my glasses for a better look. The clouds passed over and I thought it would be gone in a minute. When the clouds cleared, the object was still there however the lights were not as noticeable. At that point I went to get the camera and started to take pictures. Stood and watched for approximately half an hour. When the clouds returned and after they cleared, the object was gone. 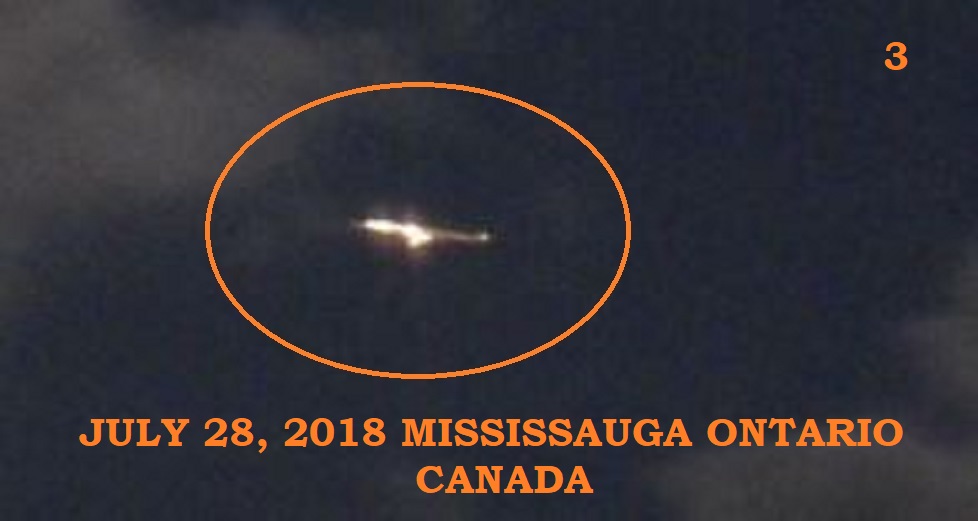 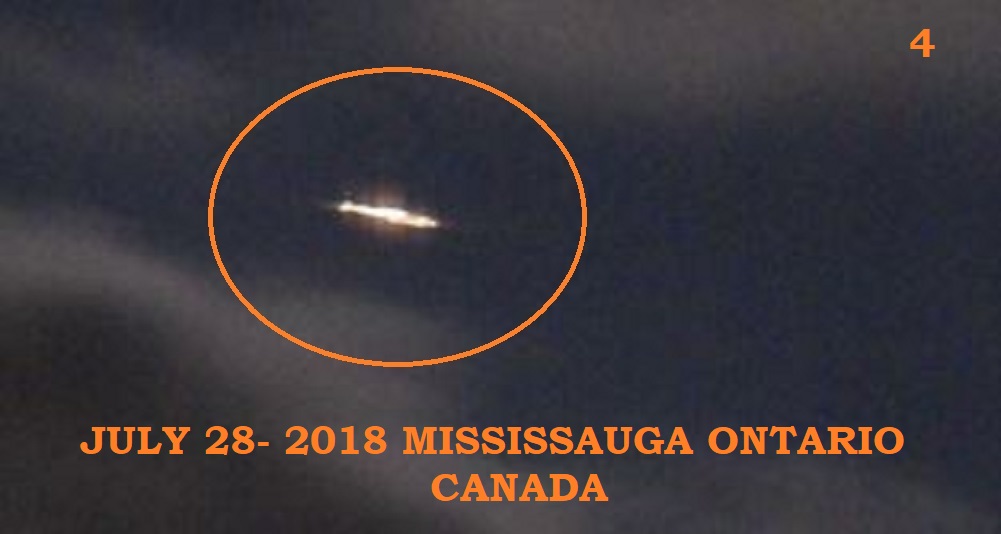