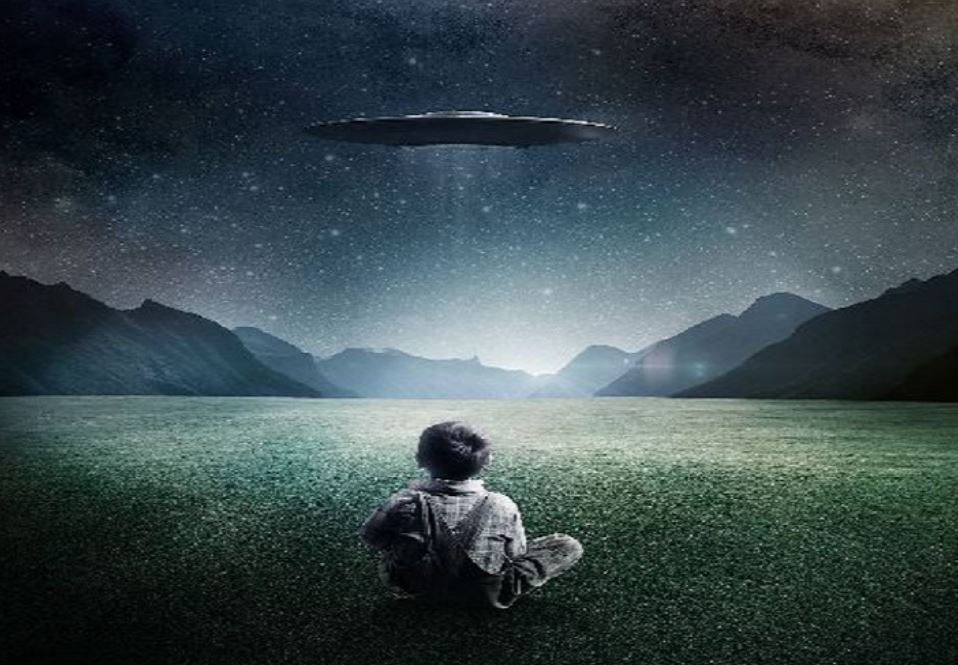 At that point I was able to move again. I remember going to the window and that’s when I saw about six more of the tall alien Grey types slipping back into the woods. But it was so bright and at that point I could tell the light source was coming from directly above my house. I then remember the boy grabbing my hand and pulling me towards my bedroom door. I remember not really being able to fight back. I was in like a zombie state of mind. When I reached the top of my stairs just outside my room there was a woman sitting at the top of the steps. For some reason I didn’t feel afraid anymore. She wore a pink hooded sweatshirt and grey sweatpants and she told me not to be afraid and that we have met before and that the boy was ours, but he lives with them (the Greys). From there all I remember was the 3 of us walking out of the house and then everything goes blank.

I will add, this is not my only experience with abduction. The reason why I know this really happened is that I remember telling my sister and brother-in-law this story and they both looked at each other in shock and told me how my brother-in-law’s mother (who is my neighbor across the street) woke up randomly one night and she said that outside was so bright like brighter than the daylight were her words and it was coming from over my house, but she never went to the window because she was to scared. – MUFON   NOTE: The above image is CGI.