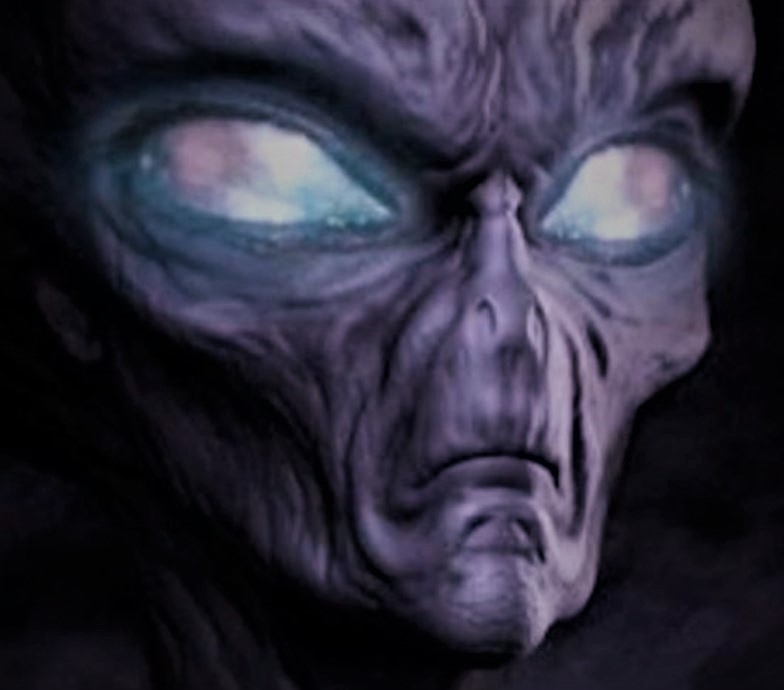 I recently received a very interesting telephone call from an eyewitness ‘WA’ in Ft. Lauderdale, Florida. This is in reference to an incident that occurred in 1973 in Douglasville, Georgia, as well as continued UFO encounters…culminating to present day ‘humanoid’ sightings in Ft. Lauderdale, Fl.

In 1973, WA was in the back seat of his mother’s car with his brother. They were traveling south on Powder Springs Highway towards Douglasville, GA one early evening (dusk). They began to notice cars speeding past them and driving recklessly. In fact they witnessed one car careen off the road and flip into a nearby field. The boys looked out the back window and observed a huge saucer-shaped craft hovering behind their car. Their mother hit the gas and headed directly to their home on Hickory Rd in the Hickory Estates in Douglasville.

They quickly exited the car and rushed inside, the boy’s mother telling them to go to their rooms upstairs and to stay there. She called the local police to report what had happened. The police were very busy taking other calls from local residents reporting a flying craft over the neighborhood.

When the boy’s mother got off the phone, she heard loud noises coming from the roof. She yelled for the boys to come downstairs, fearing that they may be in danger. All three ran outside and witnessed 3 short-stature beings dressed in white ‘NASA-like’ space suits without helmets, standing on top of the roof. WA stated that these beings looked ‘perfectly human,’ with regular facial features and ‘slanted eyes.’ They stood still and looked directly at WA and his family. They quickly went back into the house, waiting for police.

When the police arrived, they demanded that the families in the neighborhood stay indoors as they investigated the situation. Apparently, the police told the boy’s mother that they witnessed the 3 beings and that ‘Federal authorities were on the way.’

In the meantime WA and his brother were in their shared bedroom. About the same time the police came into their house, one of the beings ‘came through the wall in the bedroom.’ It didn’t say anything, but WA said that ‘we had a strange sensation and possible lost a small period of time.’ The brothers were paralyzed during the encounter and could not react. When the being exited through the wall, they regained their faculties and screamed, running downstairs to their mother and the police. One of the officers quickly went upstairs, but found nothing.

A few hours later that same evening, Federal authorities arrived and questioned the families in the neighborhood, including WA and his family. WA remembers that his father, who had been at work during the incident, was annoyed that Federal authorities were in his home. His father always maintained that the entire incident was some sort of mass hysteria and actually punished his sons when they would mention the incident.

After the encounter, WA had a oozing sore develop on his ear. It never healed and eventually started to expand in size, until a year later a ‘small hard chip-like object’ broke through the skin. He showed the object to his father, who immediately threw the object into the trash and punished WA severely.

About the same time (WA recalls it was the summer), WA and his brother spent the night outside in the back of his father’s open pickup truck. As they gazed into the night, the same saucer-shaped craft descended from above and hovered over them. WA is positive that they lost time during this encounter. These occasional UFO encounters have continued over the years.  Fast-forward to the current time. WA lives in Ft. Lauderdale, FL. He has witnessed ‘upside-down funnel-shaped craft ascend from the ocean’ at different times. He also reports that there have been ‘humanoids’ seen throughout the Ft. Lauderdale area recently.  NOTE: The above image is CGI.