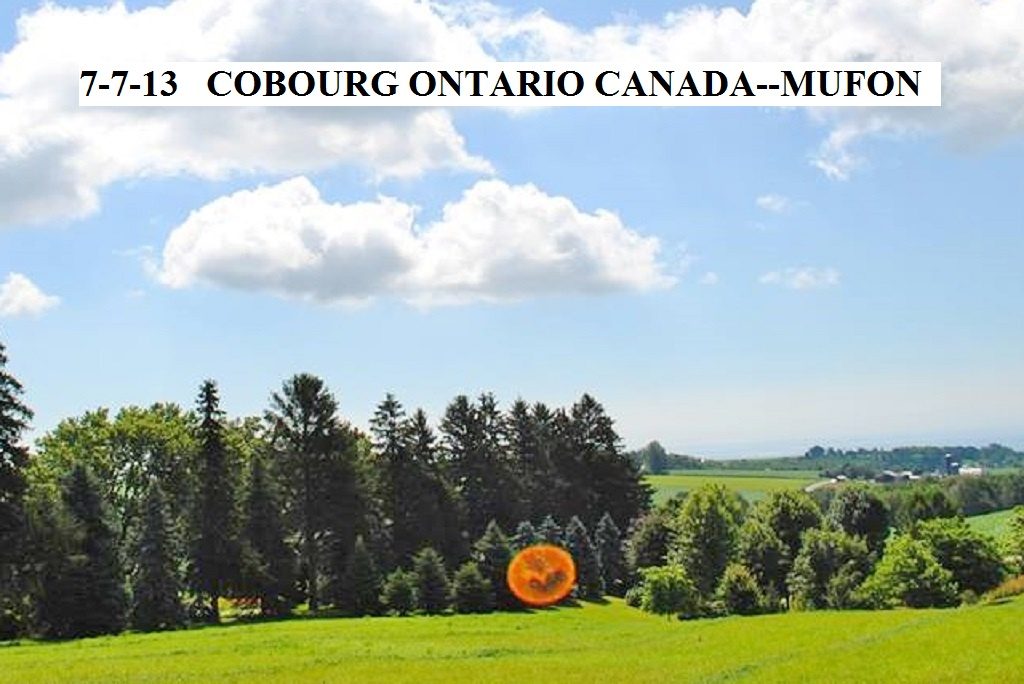 We went outside at around 1pm in the morning for a cigarette. We were at home in Burnham on sea Somerset. We observed 2 x glowing round objects moving in a formation with one behind and to the left of the other one. Both the objects were around 500 feet high. It seemed that they noticed us and both stopped dead and just hovered as if they were observing us. They stayed for around 1 minute just totally silent. I was transfixed looking at them my friend was urging me to get my phone so i could record them. As i was just about to run into the kitchen to get my phone the first object shot upwardly toward the north at incredible speed with no noise and had a orange kind of plasma trail behind it.the second object then did exactly the same. The acceleration of the objects was unbelievable. I have been to many airshows and am very interested in jet aircraft and I can promise you 100% they were not aircraft or any other thing that is know to me or om friend. I would like to add the feeling I had when the objects were observing us was not a good feeling to be honest it was quite a scary feeling and I did not like it. I went to work the next day and told everyone about it and they just laughed and didn’t believe me. The next week on the front page of the local news paper the Burnham weekly news was all about other people who had seen the same lights one guy saw 6 in a formation. Obviously my work colleagues then believed me about the sightings of the Orange objects.  NOTE: The above image is real from Ontario Canada.