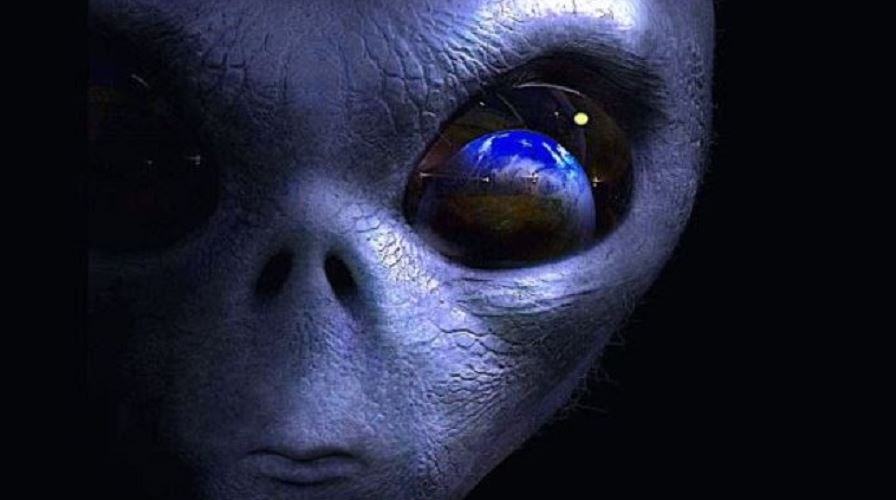 First I will state that I have never been interested in aliens or UFOs. I’ve honestly always been pretty scared of the whole thing. I remember seeing the film ‘Signs’ when I was 12 and it literally terrified me for weeks. I’ve thought of this phenomena as science fiction until I experienced something that I presume most of you won’t believe and that’s fine. I’m posting my story here because I haven’t talked to anyone about it at all and I just feel the need to put it out there.

Three months ago (Summer 2017) I was camping with a friend in a very remote part of Northern California. I’m a massive wilderness junkie. I’ve been camping all my life and I spend much of my free time hiking, rock climbing, hunting, ect.

A buddy of mine, who also enjoys the outdoors, wanted to head up to the Sierra Nevadas for a weekend and asked me to go with him. It was our second night and we were sitting up by the fire. We weren’t staying at a campsite. We had hiked about 10 miles from our cars to a clearing with a beautiful view. He had stayed there once before.

It was around 10pm and we ate some food and were just checking out the stars. He was tired and went to sleep in his tent. I wanted to stay up for a while and about 45 minutes after he went to bed I saw this object coming up from the valley below. It was a basic flying saucer shape with multiple circular lights rotating around the edges that changed colors over and over. I was absolutely shocked.

I watched it for maybe 15 seconds, then decided I had to wake him up so he could see it and wouldn’t think I was crazy. I stood and when I looked back towards it, the thing was gone. I called out his name and that’s when everything got really f**ked up.

I didn’t hear my own voice when I called out. Everything was completely silent. I could move my eyes around but couldn’t move my body. I remember seeing the fire had completely frozen. Everything looked like a picture, like time had stopped or something. Then there was a flash of light and I blacked out.

I woke up later just as the sun was starting to rise. I was outside laying in the dirt shivering next to fire the that had long gone out. I felt like I had been drugged, totally in this haze. I sluggishly yelled out his name a couple of times and he came out of the tent. He was really confused to say the least. I tried to explain what happened but my memory was really foggy and I just couldn’t articulate it. We left within 30 minutes. I was totally silent on the car ride back, falling in and out of sleep for 7 hours. He dropped me off at my house and I passed out for basically an entire day.

A few weeks later I was messing around with an amp and it released this static ‘oooooooo’ sound when I unplugged my guitar. For some reason this sound somehow triggered my memory and I remembered everything.

When I came back into consciousness I was suspended laterally in this circular mechanism in a position very similar to Da Vinci’s ‘Vitruvian Man.’ These clear glasslike shackle-type restraints were holding me in place. I was completely nude and standing above me were three typical Greys. They were around 4ft tall and were wearing white spandex like suits. Two were just standing there observing the other who was extracting blood from a vein under my armpit with this weird looking syringe. Although they didn’t show a real reaction I could just tell that they were surprised that I was awake.

I couldn’t move at all except for my eyes and lips. I was absolutely terrified, in a sort of ‘fight or flight’ mode, my heart began pounding from an influx of adrenaline. I can’t even begin to tell you how scared I was, but I also felt total rage. I wanted to kill them…wanted to rip out of this device and completely destroy them. My brain went totally primal, just animal instinct and I could just tell that they could sense my anger because they all stepped back, simultaneously. I’m 6’3″ 185 lbs and I was hoping I looked as threatening as possible, which is silly because I was totally paralyzed and therefore completely harmless.

Two of them disappeared from my view and presumably left the room. The other one was just staring at me void of any emotion. I wanted so badly to just shut my eyes, but I forced myself to just stare right back at it. Trying my hardest not to blink.

Then the two Greys came back and now they weren’t alone. I honestly couldn’t believe my eyes, standing behind them were two very tall, very human-looking beings. A male and female they looked like Norse Gods. They both had bright golden hair and massive eyes. The male’s eyes were dark blue and female’s eyes were violet.

I suppose they are what the UFO community refers to as Nordics. This was quite bizarre to me. My family descended from Sweden and I am very Nordic looking…blonde hair, blue eyes, the works.

I know this is cliché, but I heard a feminine voice in my mind. For some reason I could understand what she was telling me although it wasn’t like she was saying anything in English. It’s really hard to explain but I just knew. She told me something like “Be calm…you are not in danger.”

I was born practically two months premature. My mother was horribly sick during labor. We both had fevers of 104 degrees F. The strange thing is, the doctors had absolutely no idea what was wrong with us. I was given two spinal taps, my mother was given three. I spent four nights in that bubble housing ICU thing. There was a decent chance I was going to die. Then one day I started getting better and made a full recovery. The doctors were very worried that the whole ordeal might have permanently damaged my body and possibly my brain but I was totally fine.

I asked her “why did you save me?” This time I heard a deep male voice stating that “this is a conversation for a later time.” I asked them if they are human. He said no. I was confused considering that they looked quite human. I asked him if man had come from them. He said yes…hat they had come here 200,000 years ago and created mankind by combining their DNA with that of our primate ancestors.

I wanted to know why they looked especially similar to me more than other humans. He stated that many males of their kind found female humans attractive and mated with them. This directly passed on some of their physical features to Nordic peoples.

I wanted to know more but they declined and said it was time for me to go back. I blacked out instantly and woke up by the extinguished campfire, clothes on and shivering.

I understand that this sounds absolutely ridiculous and very impossible. But it happened. I don’t know what to do. I’ve been completely lost since the encounter. I’ve been looking into a lot theories on alien/human links practically day and night since this happened. – W

NOTE: The experiencer was asked about his blood type. It is O negative. It does seem that the negative Rh factor originates in Northern Europe / Scandinavia, according to information I have researched. Is this relevant to the abduction phenomena? Possibly. But it is an interesting trait that is found among many, if not a majority, of experiencers / abductees. Lon   NOTE” The above image is CGI.