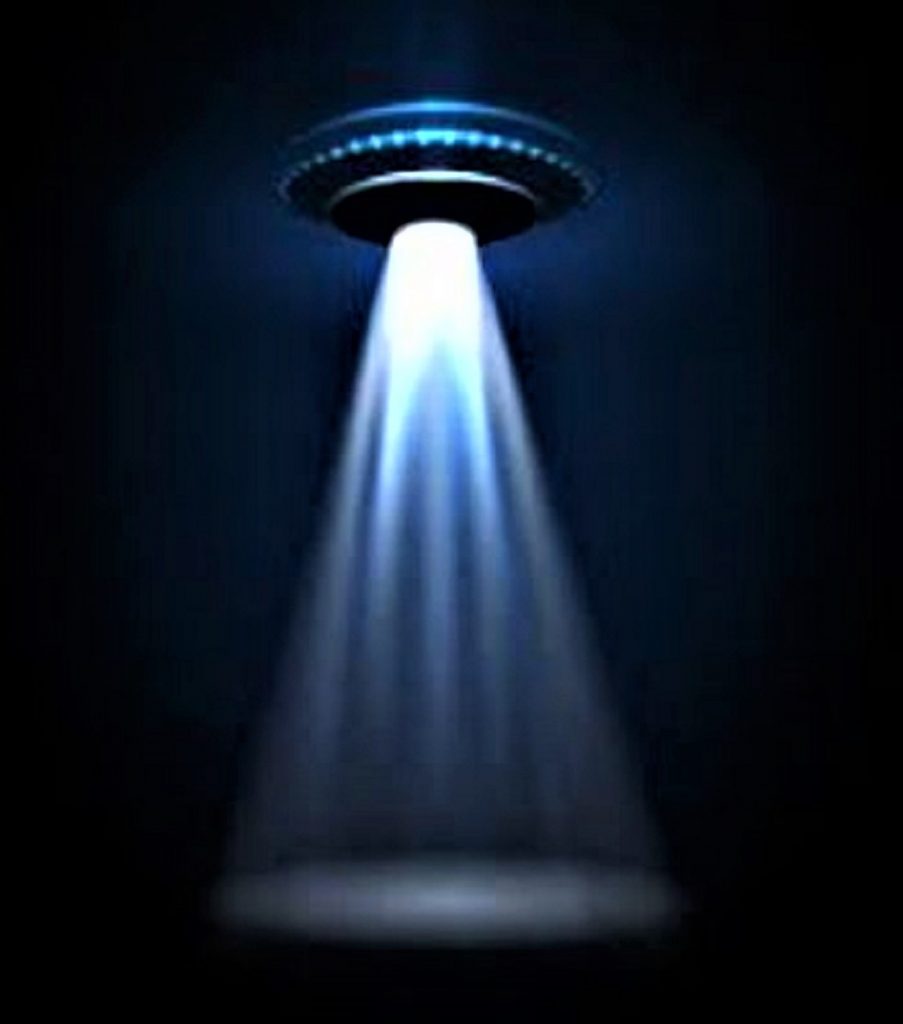 In the early hours of 3rd April 1976, at a little after 2 am, farmer Luis Barroso Fernandez was on his farm near Quixada, checking his cattle. It was a weekly job which he preferred to start before dawn – hence the extremely early hour. According to the account relayed by his son, he was on a wagon on the farmland this particular morning when “something that looked like an airplane” descended close to the ground a short distance away from him. As he watched in awe, confusion, and fear, the strange craft “fired a powerful, nearly blinding beam of light at him”.  This strange craft then simply left, at least that is the story told to Francisco by Luis. Whenever he is asked if he believed his father’s rather bizarre account, he always replies the same. “Not only do I believe this,” he claims. “I’ve seen it for myself”. According to Francisco, UFO activity is rife in the city of Quixada. With his father and mother both passed away, and his siblings moved away from the family home, he is the only member of the Barroso family to remain there. And according to him, these strange sightings continue today.  As for his father, as we will examine in a moment, the consequences were apparently rapid and severe. As to exactly what happened is open to debate. Was the strange beam some kind of weapon? And for what purpose was he attacked? Was the sighting perhaps more than just a sighting? Might the beam have been the start of an abduction experience that Luis, like many other abductees, simply couldn’t remember? Something his sudden deteriorating health would have done nothing to help.

A Rapid Deterioration Of The Mind And Age-Reversing Skin!

In the immediate aftermath of the encounter, Luis’s injuries were severe and painfully apparent. His son would recall how his father’s skin had become red “as though burned”. Even more bizarre, and concerning, however, was the changes to his mind. As the days and weeks went on, his mind appeared to become less and less functional. Almost as if it “was like that of a child”.  Hospitals and specialists from around the world would attempt to get to the bottom of Luis’s strange and rapidly deteriorating condition. However, despite experts from Portugal, Italy, and Spain, to name a few, he would ultimately pass away in 1993. His condition and the reasons for it still unexplained. At the time of his death, his brains had almost completely returned to that of a child. So much so, he could use and recall only three words, “mama”, “give”, and “fear” (some sources state he could say “dada” also). Whatever did happen to Luis and whatever condition took a hold of him, his final decade and a half must have been one of fear, confusion, and ultimately sadness.  In another rather bizarre twist to the already horrific affair, while his mind rapidly unraveled, his damaged and burnt skin would seemingly repair itself. In fact, even though he was an elderly man, his skin was that of a healthy adult in the prime of their life. Francisco would comment that “it was as though it had grown over again”.

Franciso himself has had several strange encounters en route to the farm in the years following. It isn’t clear exactly when the first such incident occurred, but it would appear to be shortly after his father’s. This would place it around the late-1970s to early-1980s. As he was riding on his motorcycle, along the same road his father used to get to the family farm, he would suddenly notice “an object emitting a very bright light”.  He brought his motorcycle to a stop and remained still, watching the glowing craft as it made its way across the night sky. He would witness several more similar sightings, usually along the same stretch of road over the years that followed. Once again, and while it is pure speculation, such repeat sightings, particularly given that Francisco’s father had his own ultimately lethal experience with a UFO, perhaps begs the questions as to whether these are “just” sightings at all? Might they be repeat abduction encounters? Many similar sightings occur with the witness remembering only the initial sighting? Plenty of abductees are not even aware of such close contact encounters until years later. And some researchers will tell you, by law of averages based on their findings, that there will be a great many people around the world, experiencing regular alien abductions but with no memory whatsoever of them.  For his part, Francisco claims “no ill will” to whatever the intelligence might be behind these mysterious but consistent crafts. It is his belief that events involving his father were “an accident”. He would state years later, “It could happen to me, to you, or to anyone else”. A scary prospect, no doubt.  NOTE: The above image is CGI.