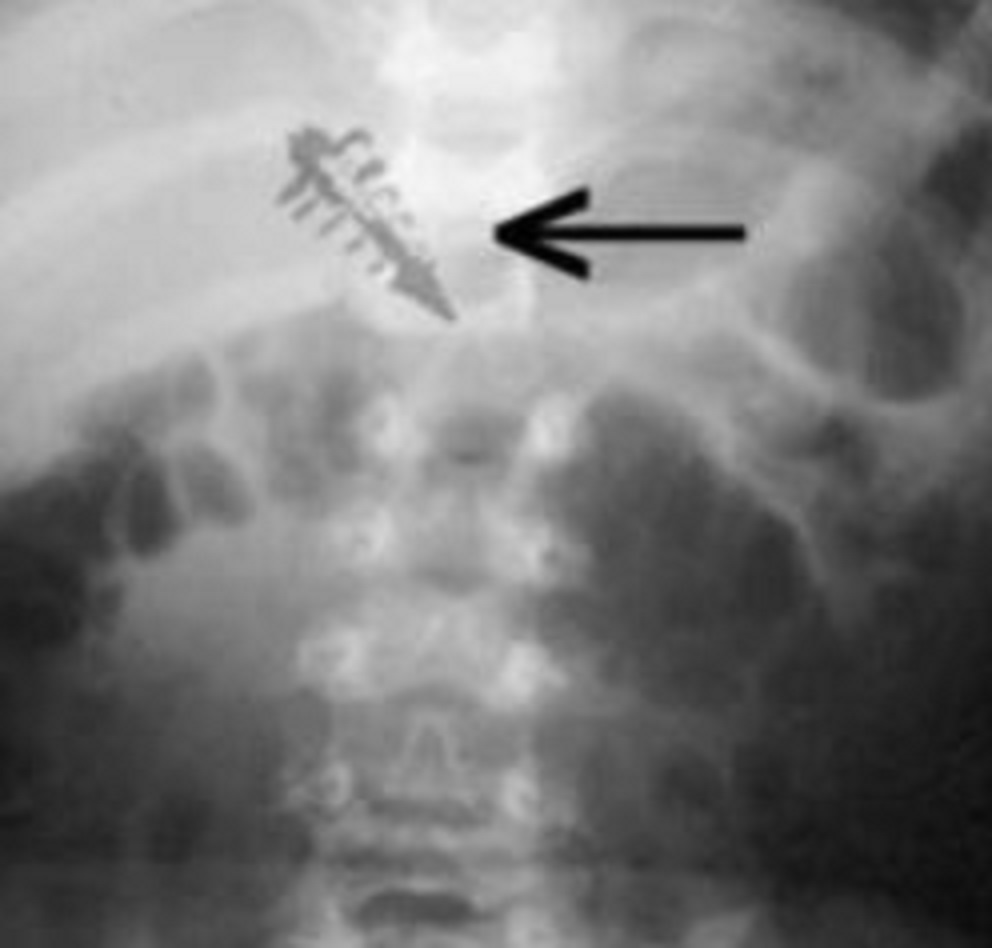 Several years after the surgical removal of their alleged alien implants, five individuals courageously accepted to take part in an interview to discuss their “before and after effects”. All persons, one male and four females, shared one thing in common: UFO encounters and contact with non-human alien beings.

Dr. Roger Leir, a podiatrist from Thousand Oaks, California, founder of FIRST (Fund for Interactive Research and Space Technology) and Derrel Sims, C.Ht., R.H.A., a certified hypnotherapist , co-founder of FIRST and experienced UFO Investigator of over 27 year, orchestrated the successful surgeries with a team of competent medical professionals and volunteers. The first set of “implant” surgeries took place on August 19, 1995 at Dr. Roger Leir’s podiatry clinic in Thousand Oaks, California.

Pat Parrinellio, a 47 year old male from Houston, Texas, and Mary Jones (a pseudonym) 52, also from Texas, had the anomalous objects appear in X- rays, although both UFO experiencers had no record of previous surgeries. Both individuals were investigated by Derrel Sims of HUFON (Chief Investigator for Houston UFO Network) and referred to Dr. Roger Leir for surgery, based on their past UFO encounters and X-rays which confirmed the anomalous objects. Pat’s object was removed from the back of his left hand, and Mary’s objects excised from her left big toe. All services were performed free of charge. 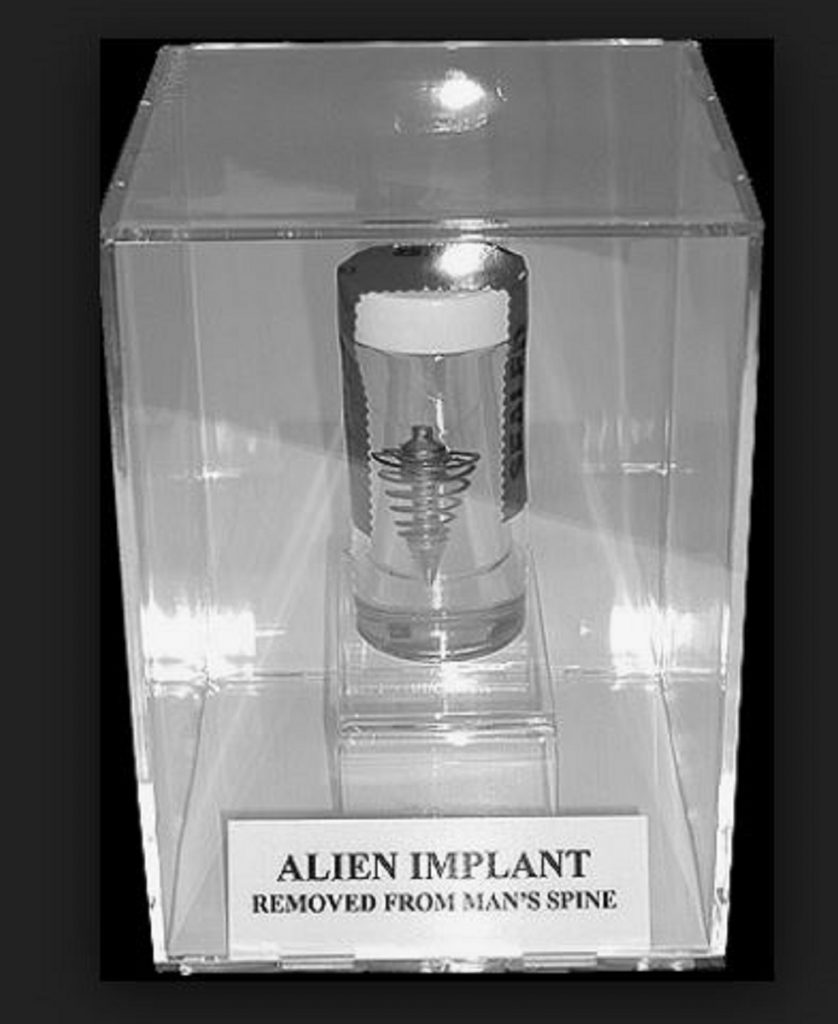 But that is not all. While these unusual objects were being evaluated for scientific study, another set of implant surgeries took place on May 18, 1996. Two women from this second set of surgeries came forward for this interview and follow up study. Dorothy O’Hara, a 61 year old female from Palm Springs, California, and Alice Leavy , 40, from Newberry Park, California, each had similar objects removed from their left lower leg. Another woman, Licia Davidson, 37, who has had numerous UFO and alien encounters, had a rare, crystalline-like object removed from her foot in January of 1997.

Most of the implantees described noteworthy mental, psychic or health related changes following their implant surgeries. Four of them reported a continuation of some type of alien abduction activity. The two women who had the “biological” type implants removed, experienced strikingly similar post surgical changes, involving shooting pains and reddening of the incision scar for a short period of time.  The important thing to consider here, is the whole clinical picture. Over reliance on the physical test results of the implants alone are not substantial enough to solve the implant mystery – let alone the question of the alien presence. If not, then what is? The lives and experiences of the abductees themselves, tell us that we need to stop and listen. The answer lies somewhere in between science and the hearts of the people.

THANKS TO HTTP://WWW.MUFON.COM  JOURNAL.