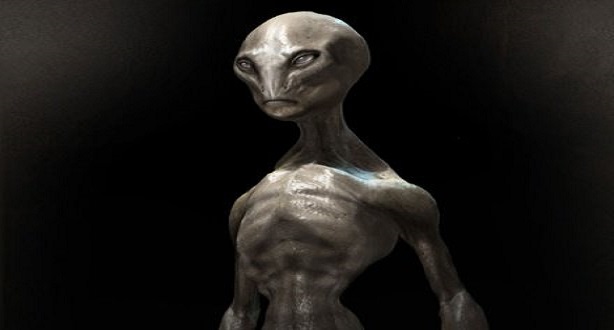 Hello…I’m writing you in an effort to confirm a unusual observation I had on October 16, 2012 at around 11:15 PM. I was driving home from work northbound on RT 20 West Ridge Rd. near Fairview, PA when I notice bright green lights descending into the woods behind a veterinary hospital. I immediately slowed and pulled into the lot behind the hospital. I could see several green lights in the woods and a few red and white lights. I got out of the car to get a better view. As I stood in front of my car, I started to hear a distinct ‘chopping’ sound coming from the woods as well as cracking noises. It actually sounded like several people were cutting down trees. The lights and the activity were about 50 yds. in front of me but I couldn’t see any movement.  I stood there for about 10 minutes as the sounds continued. I was tired so I decided to leave for home. I figured that there were workers clearing land though this was near a residential location and working at night was a bit unusual.  As I made my way back into the car I noticed movement in an adjacent parking lot. The lot was lit enough to where I could see 2 figures moving away from me towards the woods. They looked like characters from a cartoon. The figures were about 5 foot tall and very thin. I couldn’t see their faces but the heads had a peanut shape. They move swiftly but only their legs were moving. Every other parts of their bodies was rigid. There was also a white sash tied across the waist on both figures.  As I watched the figures go into the woods a whirling sound starting to come from the woods. Suddenly five huge green lights ascended from the woods, hovered for a second or two, then vanished. I think that the lights stretched out for about 150 ft. It was a very large craft.  The next day I walked through the woods where this incident occurred and noticed a few small trees in a particular area were cracked near the ground. There was nothing else out of the ordinary.  I decided not to mention what I witnessed and see if anyone had reported it to the local media. As of today, I have not seen any mention of this landing or the lights. I live in Fairview, PA and have not heard any mention from any resident. I rather not have my particulars disclosed at least until another similar report is made public. This is a small town and everybody is in everyone else’s business, if you know what I mean.  NOTE: The above image is a rendering.