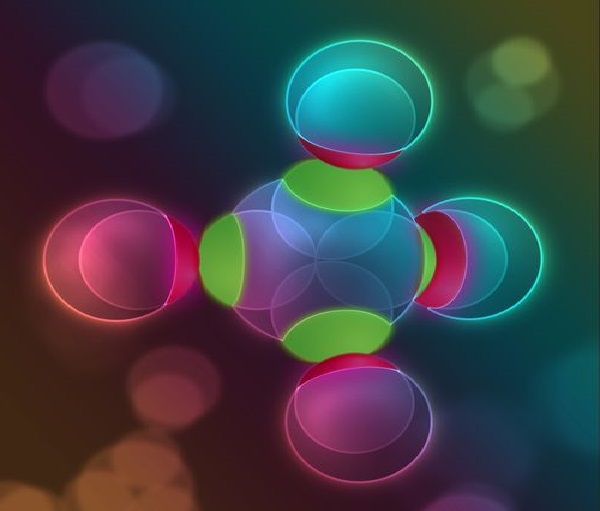 FAMILY TERRORIZED BY AN ALIEN CRAFT IN AUSTRALIA

Perhaps one of the strangest Australian UFO encounters is that of the Knowles family as they drove along the lonely Nullarbor Plain in January 1988.

Mother Faye was travelling the long, lonely stretch of highway with her sons, 24-year-old Patrick, Sean aged 21 and 18-year-old Wayne, along with their two dogs. While Sean was driving and his older brother sitting beside him, they saw on the road ahead of them a bright light. Their curiosity piqued, Sean put his foot down in order to catch up to the curious light shining on the road ahead of them. That would soon prove to be a mistake.

The Knowles’ car soon caught up with that curious bright light that now took the shape of an angular egg in an eggcup with a yellow centre, and estimated at about one metre wide. It appeared to be either on the road or floating just above it, and was moving back and forth. Sean swerved to avoid the object, almost colliding with a car towing a caravan travelling in the opposite direction. As they continued driving, the Knowles soon became concerned that the glowing egg-shaped object was following them … and then they heard a clunk and felt the car being pushed down by a heavy weight. Then, the car seemed to be lifted off the road. Frightened, Faye wound down her window and reached for the roof. She felt something “soft and rubbery that was hot”. When Faye pulled her arm back inside their vehicle, it was covered in a strange black dust. The family were now terrified and they soon became disoriented and later recounted that their voices sounded slower and lower in pitch. Patrick later said that he felt like his “brains were being sucked out”. Meanwhile, the car’s speedometer registered speeds that the small car would be highly unlikely to achieve. Then the car appeared to drop back onto the road, bursting the rear tire on the right hand side. After pulling off the road, the Knowles jumped out of the car and hid behind some nearby bushes, shaken and scared. Eventually, they returned to the car, changed the tire and drove at speed to the nearest town.

Physical traces on the car, corroborating evidence from a truck driver and the sincerity in the Knowles’ own testimony on national television point to something extremely out of the ordinary happening on the highway across the Nullarbor Plain in January 1988. But was it a UFO encounter or something else? According to Jenny Randles, author of Time Storms, the Knowles’ encounter has more to do with a natural phenomenon in which time itself is distorted rather than that of a UFO encounter. Indeed, there appear to be a number of similarities with other cases the author has investigated. But, whether the Knowles were terrorized by an unidentified flying object or inadvertently drove into a so-called “time storm,” there is little doubt that the family experienced something baffling, and terrifying, on that day in the summer of 1988. More on the Knowles’ encounter on the Nullarbor. NOTE: The above image is a rendering.

1 thought on “FAMILY TERRORIZED BY AN ALIEN CRAFT IN AUSTRALIA”