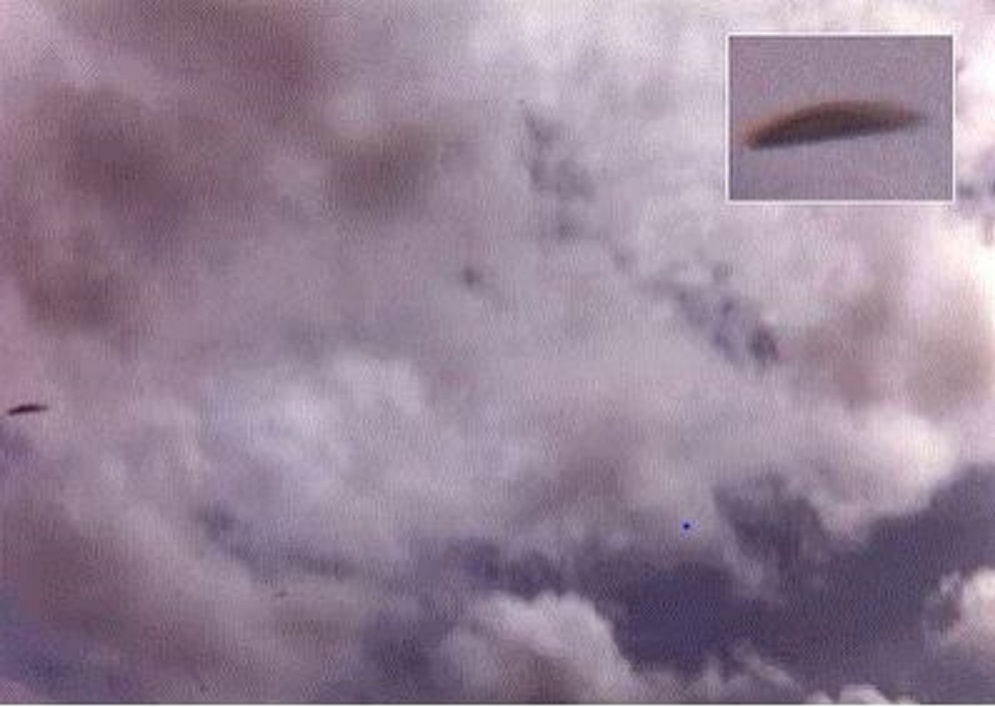 I wonder how many people outside of ufology have ever heard of Rudi Nagora?
On May 23, 1971 at about 12:30 P M, one of the most convincing photographs of a UFO was taken by Nagora, a Munich musician. Nagora, along with his wife, were vacationing near St. Lorenzen, Styria, Austria.
After finding a suitable place to park his car, Nagora left his wife inside the vehicle while he scouted the general area before the two of them ventured out. Suddenly, he heard a “whizzing” sound coming from above. Looking up, he could clearly see a shining, silver disc which was between him and the cloud plane. The object was moving in a zig-zag pattern. He ran back to his car, told his wife what he had seen, and grabbed his camera. 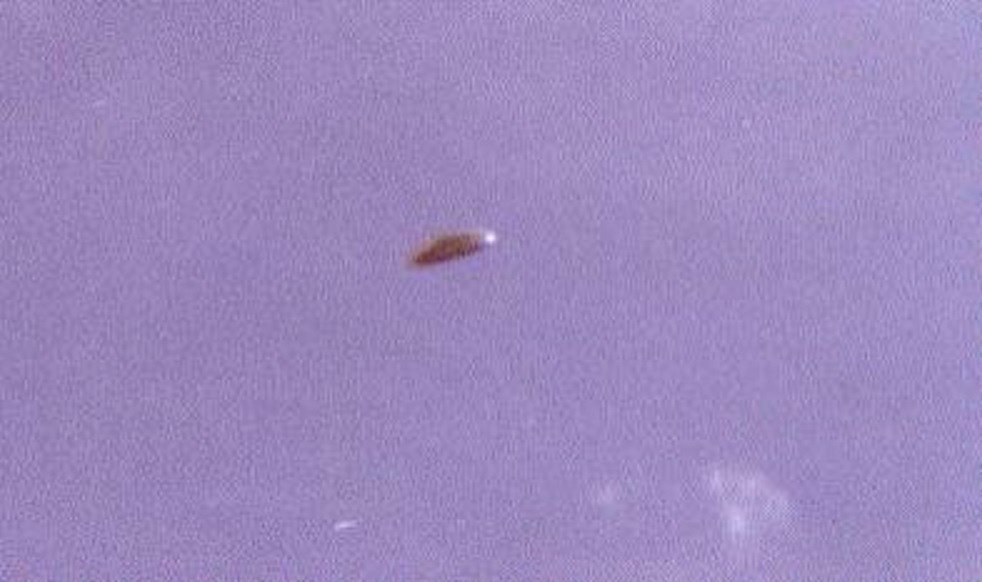 Pointing his Agfa-Click camera at the object, he took a full roll of 12 exposures, capturing several stunning images. Now out of film, Nagora could see the object come even closer, and then shoot straight up, disappearing through the clouds.
After the approximately 5 minute sighting and film taking session, Nagora took his film back to Munich. UFO researcher Engineer Adolf Geigenthaler heard about the photographs, and began an investigation into the sighting. After careful examination, Nagoras photos were deemed legitimate by several reliable experts. The photos have never been debunked, and still testify today that we are not alone. – Michael Hesemann 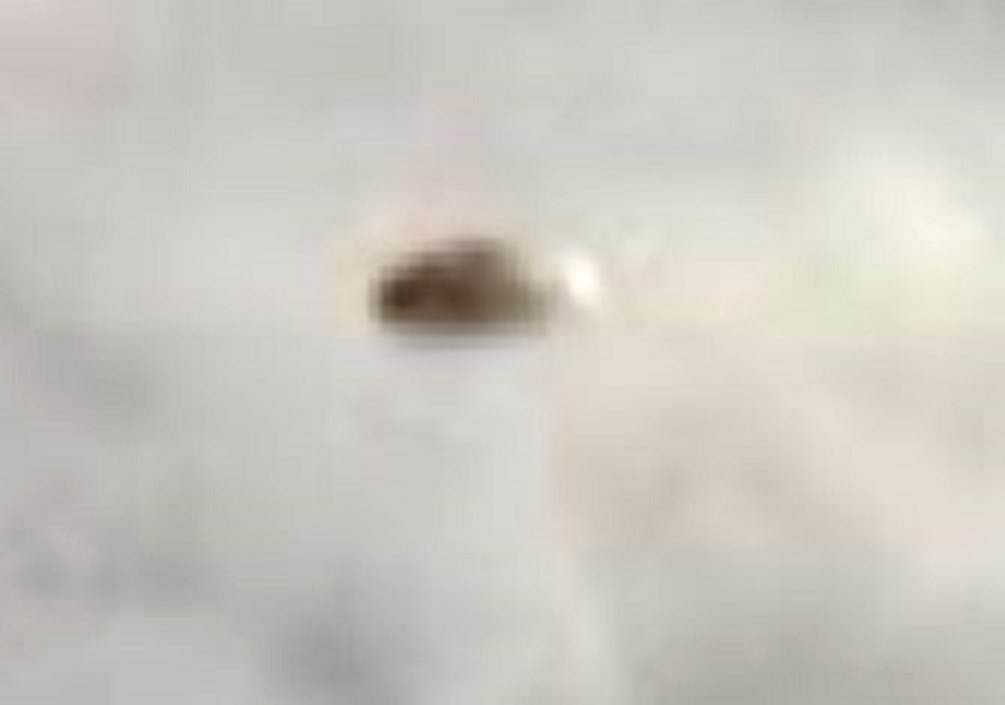 An Analysis of Multiple UAP Photographic Images (May 23, 1971, Austrian Alps) Richard F. Haines
ABSTRACT: This paper presents an analysis of 11 consecutive color photographs and related eyewitness testimony of an alleged unidentified aerial phenomenon (UAP) taken over at least a 10 minute period beginning at about 12:30 p.m. on May 23, 1971, about 30 miles south-southwest of Graz, Austria, by Mr. Rudi Nagora, 25. Details of the camera, lens, film characteristics, and other relevant optical and historical details are presented. Each frame shows a dark and/or “metallic” object in the daytime sky. Its flight path was determined on several adjacent frames by overlapping relatively unchanging cloud and fixed background details.

No evidence of pixel distortion is found surrounding any image of the object as might be produced by radiated heat, nor is there evidence of double exposure, a suspension thread above the UAP images, or mismatch of pixel dimensions within the UAP image or outside it. There is evidence of finite object motion blur in some frames where stationary background detail is in focus. A geometric composite analysis of all images supports the view that the UAP’s three-dimensional form is not circular in platform but rather a blunt-cornered isosceles triangle with flat bottom and convex upper surface. 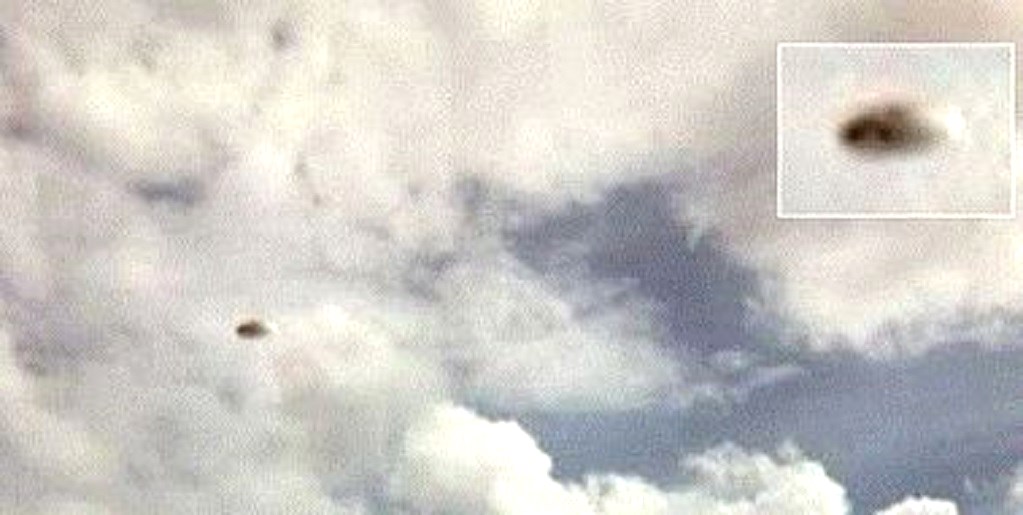 The object remains unidentified at this time.

2 thoughts on “AMAZING UFO PHOTOS FROM THE AUSTRALIAN ALPS”