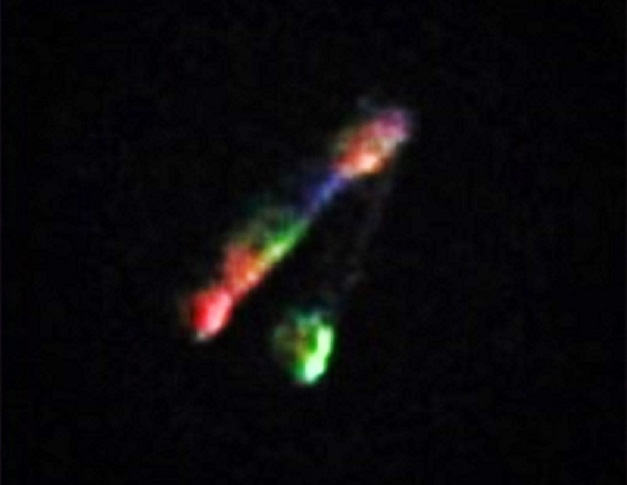 I do NOT want my last name published with this event, but I am willing to talk to Mufon about it. This event started at my home in Wells Branch. My husband noted a light outside of my living room window which I believe faces west. At first I thought it was just a star, but as I sat there it started to move oddly. I called a family member who has seen an object like this on another occasion with me. She was south of here but I told her which direction to look. She saw it and got in her car to drive to Leander and was able to view it all the way there. I decided to get in my car and meet her at her house. I took the toll road.. entered at shoreline, took 45 west to 183A. As I was driving on 45 west I saw the light approaching, right after the 620 exit it stopped hovered and dropped VERY fast as if it were going to crash.

I screamed because I thought there was about to me some type of tragic accident. But after it stopped, hovered and dropped it “floated” north to Leander. When I was on the very top of the 183A exit off 45w I could see three of them – she was home by then and saw them too. She also saw when the object dropped. There were other drivers in both directions on the tollway – someone else must have witnessed this. When I arrived at her house they were there and this is where we were able to get the pictures. They seemed to be higher up at this time and we were able to see the colors. I seem to be able to make out the triangle shape that the lights are on. This incident is the 3rd time I have seen something like this in this area – Parmer lane to cedar park / Leander. I wanted to share the pictures with you to get an opinion mostly. I am willing to give more details on this incident and the other two.

589 thoughts on “NURSE PHOTOGRAPHES A STRANGE UFO OVER TEXAS”