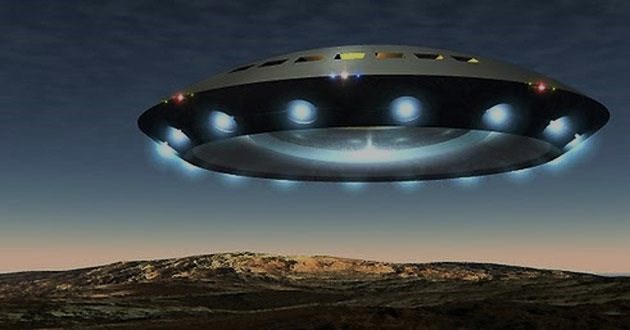 ALIEN CRAFT LANDING WITNESSED BY MANY IN NEW GUINEA

William Gill would have one of the most celebrated UFO sightings to ever be documented, which was validated by a whole group of additional witnesses.  This extraordinary event would take place at 6:45 P.M., June 26, 1959. Father Gill saw what he described as a bright white light to the Northwest. Word of the sight spread quickly, and within a few moments, Gill was joined by no less than thirty-eight additional witnesses, including Steven Moi, Ananias Rarata, and Mrs Nessle Moi. According to sworn statements, these thirty-plus individuals watched a four-legged, disc-shaped object approximately the size of 5 full moons lined up end to end. This unbelievable craft was hovering over the mission! To their utter surprise, they saw four human-like figures that seemed to be performing a kind of task. Now and then one of the figures would disappear, only to reappear in a moment or two.  A blue light would shine up from the craft at what seemed to be regular intervals. The witness watched the craft and its activities for a full forty-five minutes, until the shining ship rose into the sky, and disappeared at 7:30 P.M. Glued to the sky, the witnesses would see several smaller objects appear at 8:30, and twenty minutes later, the first craft reappeared.

This phenomenal occurrence would last an incredible four hours, until cloud cover obscured the view at 10:50. Father Gill prepared a full written report of this event, and 25 other observers signed the document. This first sighting, a once in a lifetime occurrence, would incredibly be followed by another sighting the very next night. At 6:00 P.M., the larger object appeared again, with its occupants. It was shadowed by two of the smaller objects.  In William Gill’s own words: “On the large one, two of the figures seemed to be doing something near the center of the deck. They were occasionally bending over and raising their arms as though adjusting or “setting up” something. One figure seemed to be standing, looking down at us.” (In a moment of anticipation, Gill raised his arms and waved to the figure.)

“To our surprise the figure did the same. Ananias waved both arms over his head; then the two outside figures did the same. Ananias and myself began waving our arms, and all four seemed to wave back. There seemed no doubt that our movements were answered…” Gill and Ananias continued to occasionally wave, and their waves were returned. Another witness, Eric Kodawara, waved a torch, and there were acknowledgments from the craft. Gill went inside to eat, but when he came back, the craft was still there, only farther away (smaller).  After a Church service, at 7:45, Gill again came outside to look for the craft, but clouds had appeared, and there was no sight of the object. The very next evening, the shining craft would make one more appearance. Gill counted eight of them at 6:45. At 11:20, Gill heard a loud bang on the roof of the mission. Going outside to see what had happened, he spied four UFOs in a circle around the building. These four craft were extremely high in the sky. The roof was checked for damage the next morning, but none was found. NOTE: The above image is a rendering.