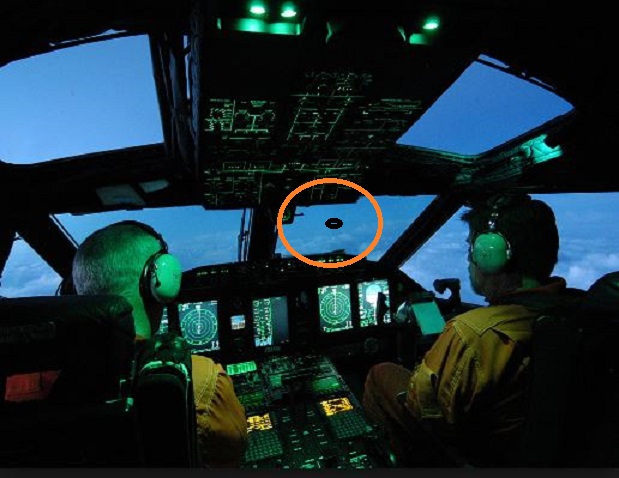 In response to an earlier email requesting UFO information during the Vietnam conflict, I’m placing my father’s experience during this time at the end of this email. My Dad was stationed in Thailand but flying missions in and out of Vietnam during the conflict. On one occasion he was flying a mission over Laos when he encountered the UFO. The following is as he told it to me. He also did a drawing of the craft which I have with my other photos regarding this anomaly. The phenomenon seems to run in our family covering at least three generations so far:  There was an incident in 1967 involving my father. He was a full Colonel at the time and a veteran pilot of WWII as well as the Asian military conflict. He was flying a mission over Laos when he was approached by a UFO. He said he was flying a C130 at 25,000 feet in a 70 mile orbit, (fly 70 miles, make a turn, and fly back, staying parallel to the equator), when the object approached. He said he normally sat on the left but, on this occasion, and he didn’t know why, he was on the right. The co-pilot on the left is the one who first noticed it and said, “Hey, Ed. What’s that?” At this point my father looked in the direction the co-pilot was pointing.  His description of the incident is that it was metal colored, shaped like the hull or prow of a boat, and that it was flat on top as if it had been chopped off. 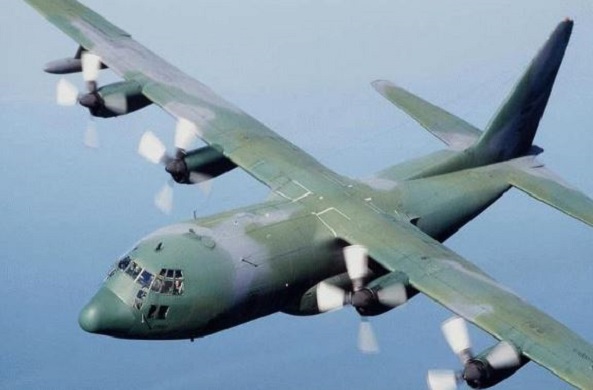 There were no windows so they couldn’t see who or what was piloting it. There were no visible lights but that wouldn’t have been apparent anyway as it was a perfectly clear day. It came directly at his plane and “scared the hell out of” him. Duration was only a few seconds as they were traveling at a speed of about 350 mph and the craft was traveling at an unknown speed. He also stated it passed within a few feet below his aircraft but no mention was made of whether or not there was any turbulence and I didn’t think to ask at the time.  I did ask if he was debriefed and what took place on the ground since it had been seen on radar. He said the co-pilot suddenly changed his mind and said he saw nothing.  People in the military are afraid to report such things as it would go into their Ers, (Efficiency Ratings), and would affect their ability to get promotions.  NOTE: The above image is a rendering.

33 thoughts on “1967 LAOS UFO ENCOUNTER WITH A MILITARY PLANE”