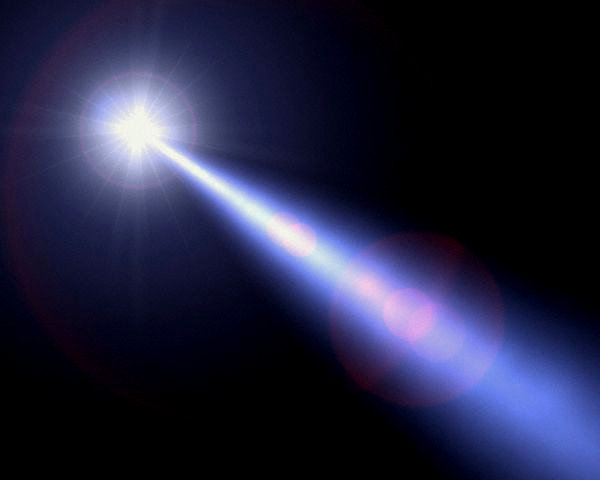 At 2 o’clock in the morning of November 4, 1957, at Fort Itaipu, located near Santos, São Paulo, Brazil, two guards were stationed atop of the highest observation tower facing the ocean when they observed a very intense bright orange light in the sky.  At first, they thought it was a star with increased brightness for some unknown reason.  Then they realized it was an object coming down at high speed, directly over the fort. At about 1,000 feet (305 meters) above them, the object reduced speed and slowly continued to descend noiselessly until it suddenly stopped and hovered at about 50 meters over the guards.  At this altitude, the sentinels were able see the shape of the UFO, which was circular, with an apparent diameter of 100 feet and with an orange glow. The guards were afraid, and did not react. Each was armed with a submachine gun, but no thoughts came to their minds to shoot at the UFO or to sound the alarm.  At this time, they could hear a strong buzzing sound, like that of a generator, which emitted from inside the UFO. Suddenly, it shot downward a strong heat wave hitting the two soldiers. It came with great intensity, but no flame or beam of light was visible.  The heat wave set their uniforms on fire and one of them, overcome by the intense heat, was knocked down unconscious. The other soldier, screaming in pain and fear, threw himself on the floor and crawled under a canyon for shelter. The cries awoke the garrison, but before any of the soldiers could respond to the area, all of the lights and electricity went out. Only a moderate heat penetrated the interior of the fort, but this, along with total darkness, was enough to cause panic.  After three minutes or so, the heat subsided and moments later, the electricity came back on. Some soldiers came out running to their battle stations and many reported seeing the bright UFO moving away and disappearing up high in the night sky.  The two men, in shock, were brought into the fort with first and 2nd degree burns on more than 10% of their bodies and received medical treatment. Next, the commander of the fort sent an urgent message to the headquarters of the Brazilian Army. Shortly thereafter, the Brazilian Air Force was put on full alert and patrolled the area. After the incident, the fort is closed and put under investigation by the Brazilian government.  Since the United States was known to possess more knowledge about UFOs, high-ranking Brazilian authorities requested assistance from the American Embassy in their investigations. Almost immediately, officers of the Brazilian Army and U.S. Air Force flew to the fort, accompanied by researchers from the Brazilian Air Force. The result of the investigation was not made public.  The sentries were burned still in serious condition, but were able to talk from time to time. After hearing their description of the incident, with details of the approach of the UFO and the alien heat, left the researchers wondering why the guards were attacked.  The case of Fort Itaipu was kept secret for a long time and yet, the episode continues to this day without an explanation. NOTE: The above image is a rendering.