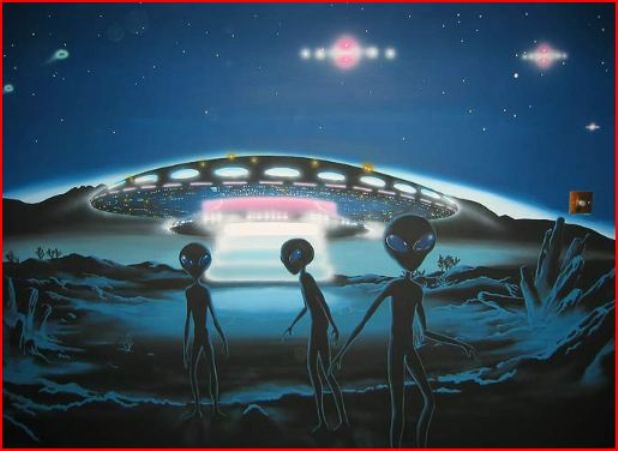 Jose Alves of Pontal was fishing in the Pardo River near Pontal. The area was deserted, the night quiet with only a slight breeze blowing from the east. Suddenly Alves spotted a strange craft in the sky, apparently heading toward him. He watched, transfixed, as it closed in with a wobbling motion and landed. It was so near he could have touched it, he said. The object appearing as two washbowls placed together, looked to be about ten to fifteen feet in diameter. He was too frightened to run. Three little men, clad in white clothing with close-fitting skull caps, emerged from a window-like opening in the side of the small craft. Their skin appeared to be quite dark. Alves stood terror-stricken, watching the small creatures collect samples of grass, herbs and leaves of trees; one of them filled a shiny metal tube with river water. Then, as suddenly as they had come, they jumped back into their machine, which took off vertically as swiftly and as silently as it had come. Residents of Pontal, who heard Alves’s story when he came back to town, told the press that he was a quiet man who lived only for “his work and his family.” He had never heard of flying saucers and he was sure the little men were some kind of devils. NOTE: The above image is a rendering.

1 thought on “ALIEN CLOSE ENCOUNTER NEAR A RIVER IN BRAZIL”