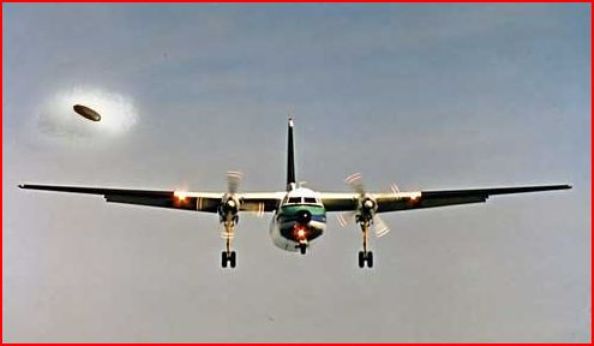 Silver Elongated Oval object Flying a few miles west from Bluegrass Airport heading east/north east between Lexington and Versailles. A few thousand feet off the ground, but below any cloud cover. Would have thought it was an airliner, but no discernible wings or sound. I live in the flight path of an airport, so I am pretty familiar with planes coming in and landing and flying over head. This was in board daylight around noon. It looked like it would have been a airplane doing a wide circle of the airport for a landing run, except I could not see wings and the object make no sound [IE there was no trailing jet roar, typical with most airplanes].

Also the object was in airspace typically not used object was a significant distance off the ground, over 1000ft, but not high enough to be a normal airliner cruising. It was also in an air space that normally the planes entering or leaving the local airport do not use for circling. It headed east/north east for a about a minutes or so, then seemed to turn north/north east and disappeared heading that direction. NOTE: The above image is a rendering.