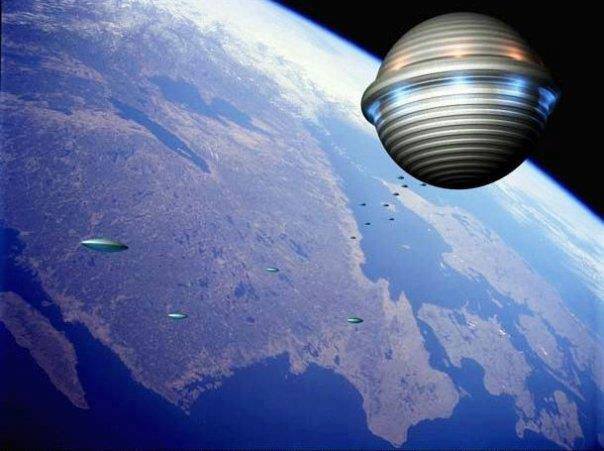 TWO FRIENDS INCREDIBLE UFO ENCOUNTER IN INDIANA
1973 LAUREL INDIANA
Myself and a now deceased friend were out cruising on a back country road somewhere between Laurel and Connersville, Indiana.  We had stopped to use the restroom.  After getting out of the truck my friend said look a flying saucer pointing to a light in the sky.  I had just finished my tour of duty with the U.S.A.F.Security Police and trying to impress him and started to explain why it was not a UFO.  Both of us became in grossed in watching the light that travelled from one side of the horizon to the other.  First that night there was dead silence, one of those nights were sound travels.  We could hear cars in the distance but see no lights anywhere.  The object that passed over made no sound.  A helicopter or light planes engine should have been heard as it passed by us.  The object seemed to move to slow for a copter or plane it just seemed to drift slowly.  During the sighting my friend and I did not speak till the object was out of sight.  Afterwards we jumped back in the truck just sitting there being silent.  My friend then looked at me and said when that thing passed by the moon did you see a (and before he could finish I said a dome).  My friend then got two sheets of scrap paper and said draw what you saw and I’ll do the same.  The drawing were almost exactly the same except the angle of view.  After this we discussed this just a little trying to figure out the one diffence on the objects lights.  We then went home and all thought we always got together every week we never spoke to anyone else about our experience not friend nor lover or co-workers.  It was not for fear of ridicule, we just shut up about it for at least a year.  At this point it sounds like an average report until one night while rehashing the incident together we both realized that we saw the object from a distance that was to far away to see all the details we described and both drew on the paper.  And to this day I have been haunted by this experience.  It never goes away for any length of time.  I’ve always want to be regressed to relive the experience.  Gentleman I have to sign off for now.  I am at work using their computer.  I know this report is almost forty years old but its like yesterday to me.  Last but not least I was a trained observer in USAF since then I’ve worked for two local police organizations.  NOTE: The above image is a rendering.
KEN PFEIFER WORLD UFO PHOTOS AND NEWS
WWW.WORLDUFOPHOTOSANDNEWS.ORG
WWW.WORLDUFOPHOTOS.ORG
THANKS TO WWW.PHANTOMSANDMONSTERS.COM