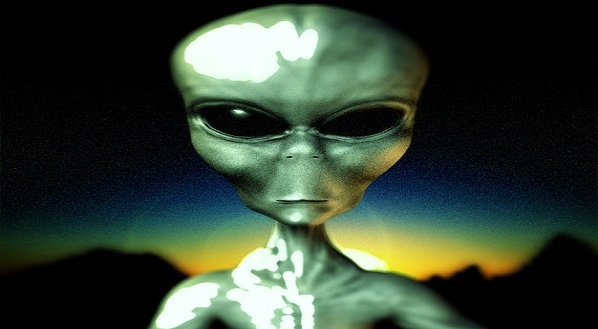 I brought my nephew camping because his father was not really involved with him and the kid needed a positive influence in his life. I camped on the pipeline because it has a nice view and was accessible with my 2wd truck. It’s far enough off the beaten path to get a sense of really camping. I had to go around a metal gate to get access to the pipeline. It is posted. I found a flat area that had a nice view of the valley. It was pretty cold, 20-30 degrees F and a perfect starlit night with no snow. I prefer winter camping, crisp air and no bugs. I set up the bags in the back of the truck and we collected some firewood to make a fire. Pretty sure I made a fire pit. We were sitting around the fire for a couple of hours I guess. It was possibly 10pm – 12am, not sure. I had no watch. I remember seeing what I thought was a helicopter probably a mile down the pipeline with a bright search light on. First thing I thought was, “Oh s**t, we’re bagged for trespassing”. I didn’t make an effort to run because I didn’t see the point. After about 10 minutes, I noticed that the helicopter was getting closer but wasn’t making any sound. Where we were was dead silence. No traffic, just the sound of a slight breeze through the branches. I was perplexed to say the least. The craft, I now noticed, maybe ¼ mile away wasn’t a helicopter, but a black triangular craft with a dull white light on each corner and a searchlight was centered or slightly to the front and seemed fixed and a fairly narrow beam. Being in the Air Force I have a pretty decent knowledge of flight characteristics of fixed wing and rotary aircraft. Now I was a little freaked. All types of possible explanations were racing through my head trying to justify what I was seeing and how this craft was moving, hot air balloon, ultra light, but nothing fit. When the craft was about 1/8th mile away, the search light turned off and it moved sideways to the left behind the trees. I was thinking, “That is insane”. I thought that was it. I was wrong. I guess about 2 minutes later it came right over the trees where we were and was just hovering there. No sound whatsoever. Nothing. I could see its outline perfectly because of all the stars. It was a slightly elongated triangle about the size of a passenger bus. The dim lights on each corner were sill lit but very dim. The searchlight was off. I could see the branches of the trees swaying slightly but only the sound of the breeze through the branches. I can`t remember any sound at all from the craft. I remember I had a Glock handgun in the truck and was thinking about getting it. I can’t really explain what happened next other than I had a feeling of complete calm come over me.   The next thing I remember is waking up in the back of my truck. My nephew was in his bag. I was in mine. I was freezing and had to urinate really badly. I got out of the truck. The fire was out and I noticed about half mile down the pipeline the craft with its searchlight back on slowly following the pipeline on the opposite side of the road. I finished up, got back in my bag and fell asleep. We woke in the morning and didn’t say much about it. My nephew still thinking it was a hot air balloon. He was about (5-7) at the time. To this day I try to remember what happened in that time and it’s like it’s been erased from my memory. NOTE: The above image is a rendering.

1 thought on “LOST TIME AND ALIEN ABDUCTION IN MASSACHUSETTS”