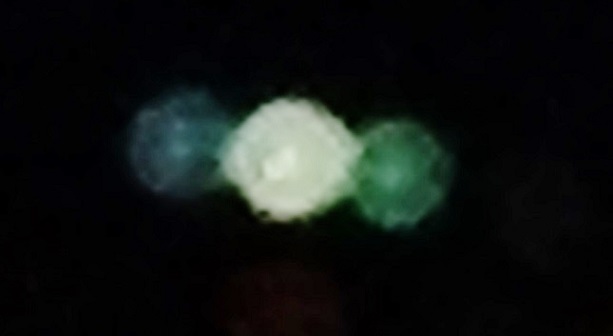 APRIL / MAY 2014      PONTYPOOL, TORFAEN WALES
Hi there my name is Richard Davies and I live in Wales UK.  The photos I would like to send to yourself are taken over 5 different nights/mornings between the dates of 24 April 2014 and 26 May 2014.   I give you a brief example of my situation.  It would be best as this is the first time I have attempted to share this with anyone and I have been looking at a few sights via google, so I thought I would try with you and see if you are able to help me.  This all began when I went up to a mountain view in a place called Pontypool, which is in Torfaen Wales. 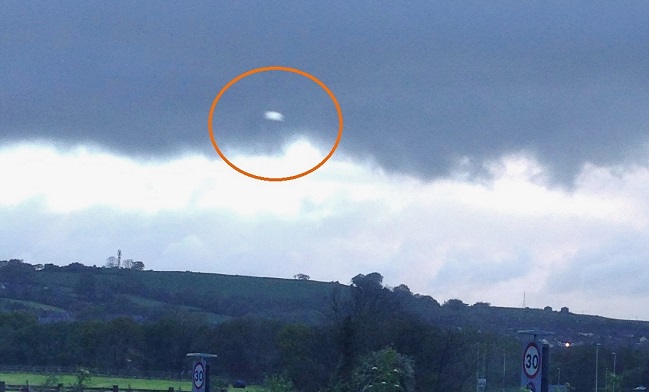 I went up there around 3 am on my own with the intention of catching a nice early sunrise. Upon my arrival I noticed really strange activity in the sky. They were what appeared to be stars however way way lower, almost at horizon view point level of the human eye if that makes sense. Upon attempting to take photos of what I was seeing, I instantly felt very very uneasy almost as if I was not meant to be taking these photos.   Now I found this just to be myself making it up in my mind as I would not go as far as saying I was a skeptic up to this point, but definitely struggled to believe in this area of life (aliens).  I had previously been a skeptic about the spirit world until I had a strong message from a medium one to one, from my father who had passed away previously, a message so strong that I had to no longer hold on to my continued skepticism as I knew beyond a shadow of a doubt what was said and way it was said confirmed to me the existence of a spirit world, or energy if you will.  Therefore I was finding it hard to believe what I was seeing but as a result of being proven wrong on that front, I needed to accept the possibility of what I was seeing. The reason I give you this prelude is I felt a strong presence around me as I took the photos, now as a result I got into my car for safety. Once in the car it felt like I was being watched, I looked into my wing mirror of my car and I could clear as day see something stood in near by bushes watching me, as I took continued footage of the UFO activity. Now what happens next is hard to believe and just to show the level of almost my own disbelief.   I had to take many photos. 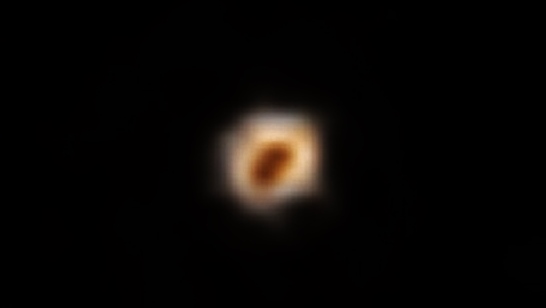 I have not in any way done anything to these photos.  I can assure you, I send you these photos to if anything, try yourself to debunk them and tell me it could be something else, however if upon studying them you see what I see, then please can we go forward from here.  Should you be able to make something of these photos, I am happy for you to publish them. Just please reply and let me know what you think about this.  Since that day I have returned to the same location around 8 different nights and we are always without fail seeing strong UFO activity that keeps getting stronger and stronger. There is more to the overall story but I am worried of youR belief in what I have to say or indeed the photos I have, so if I begin by sending you a selection of what has been taken.  I would be very grateful if you could please study them and get back to me asap.  NOTE:  This witness has send me over 100 photos and some are incredible.  Apparently there is something very strange going on in this location of the United Kingdom.
Special thanks to the witness and photographer Richard Salon Davies of Wales.
KEN PFEIFER WORLD UFO PHOTOS AND NEWS
WWW.WORLDUFOPHOTOSANDNEWS.ORG
WWW.WORLDUFOPHOTOS.ORG

22 thoughts on “AMAZING PHOTOS OF STRANGE UFO’S OVER WALES”