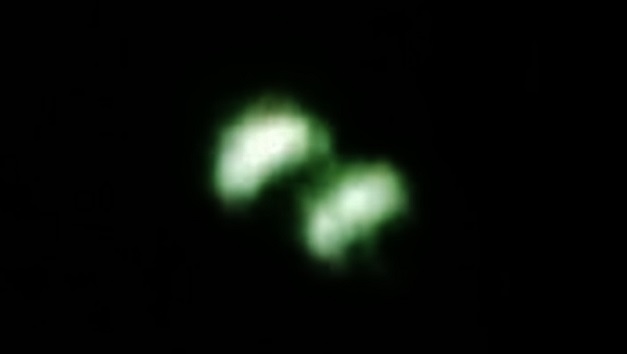 What was the UFO the Apollo 11 astronauts spotted en route to the moon?   Something was there, floating in space outside the window of Apollo 11, “out there close enough to be observed,” as Col. Buzz Aldrin would say years later. The crew of Apollo 11, en route to the moon, encountered an unidentified flying object. That doesn’t necessarily mean it was little green men in a space ship from another planet or the USS Enterprise or Mork soaring in from Ork but something was there. 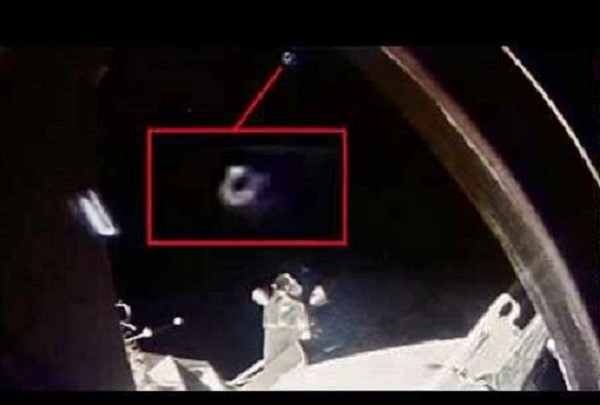 By the purest definition of the words “unidentified flying object,” it’s exactly what it was.  Even now, it remains unidentified.With the 45th anniversary of the Apollo 11 mission upon us, Aldrin did recent online chat on Reddit’s AMA (Ask Me Anything).  It was a characteristic move for Aldrin, who has always enjoyed the hoopla of public attention and appearances; “Buzz would go to the opening of an envelope,” a friend once said.  “I observed a light out the window that appeared to be moving alongside us,” he said in the chat. 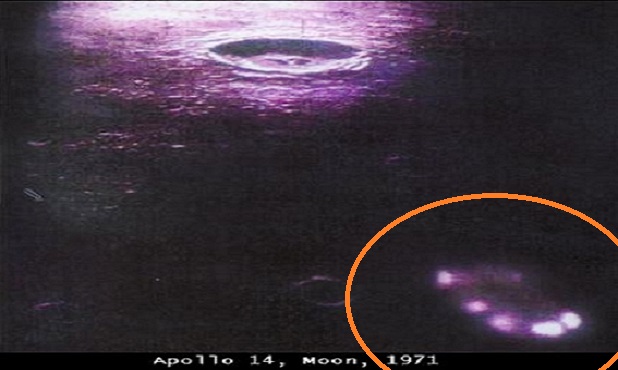 “There were many explanations of what that could be, other than another spacecraft from another country or another world — it was either the rocket we had separated from, or the four panels that moved away when we extracted the lander from the rocket and we were nose to nose with the two spacecraft.”  The lunar lander sat between third state of the booster rocket and the capsule in which the astronauts rode. The lander was encased by the four panels, which peeled away as the capsule separated and manuvered for docking with the lander.  “So in the close vicinity, moving away, were four panels,” Aldrin continued. And I feel absolutely convinced that we were looking at the sun reflected off of one of these panels. Which one? I don’t know. So technically, the definition could be ‘unidentified.'”  Aldrin said that “we well understood what it was.”  Imagine the reaction if planet Earth, still a relative newbie when it came to space travel, weaned on sci-fi and still aching with Cold War paranoia, had heard, “Neil, what the hell is that out the window? Is that a flying saucer?”  The astronauts’ debriefing upon return included discussion about the UFO and NASA was either satisfied with the determination it was the panels floating away or it wanted to keep things under wraps. Either way, it wasn’t widespread public knowledge until Aldrin casually mentioned it during a TV interview years later.  NOTE: The above image is real and only one of many alien craft associated with the astronauts .

THANKS TO WWW.UFOCASEBOOK.COM  AND  Bob Gathany.