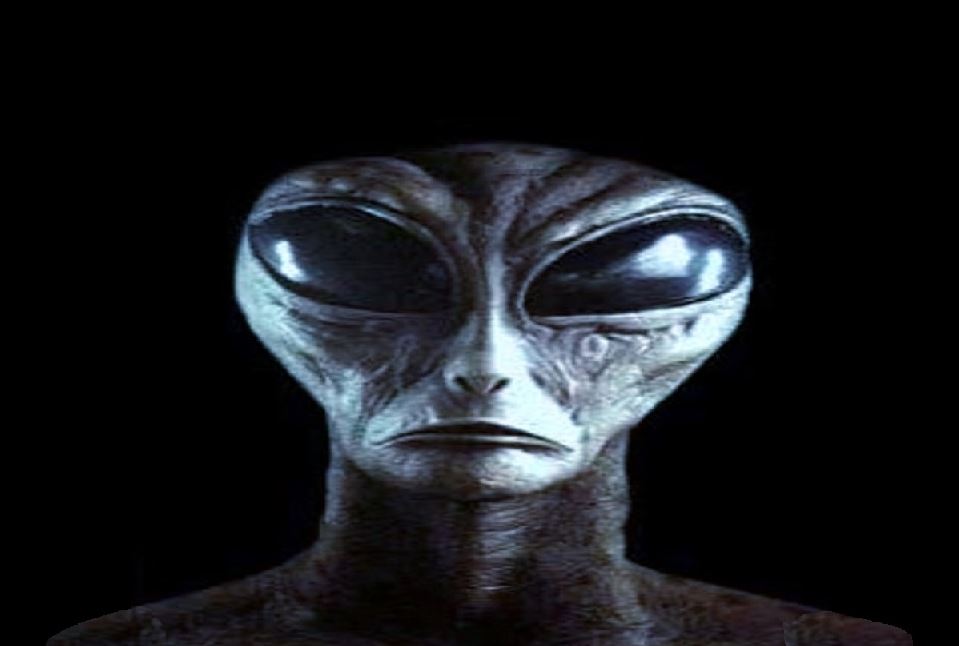 I live in Illinois (Fulton County, IL. near Pekin). This is a legit sighting I had October 25th. We were walking through a trail in the woods at 10 at night. While walking through we heard a weird screeching sound. Almost like a tree squeaking which is what we thought it was because we were in the woods but it was everywhere we went in the woods it was squeaking. But then we left, and came back into the woods on the same trail but it was there on the side of the trail crouched down facing us staring at us. It wasn’t making the noise that we heard earlier though. I think it was about 5 feet tall but that’s a prediction. Crouched down it was probably around 3 and a half feet tall. It was gray. My two friends thought it didn’t have fur I thought it was had really short fur. The arms were very human like an I saw the hands were 5 fingered hands but the legs looked like frog legs. I couldn’t see the feet but just the shape and direction the legs were going reminded me of a frog. I couldn’t recognize what the face looked like but from what I remember it had slanted fully black eyes. The head wasn’t very large compared to the body. It was around the same body proportions as a human. But the head shape was different than a human head shape. The head shape was more square like with 1 point on each side of the head. couldn’t tell if they were ears or something else. The torso was covered up by the arms and legs so I cant really explain that but it looked muscular unlike the “alien” pictures you see online where they are very skinny like all bones. Its arms were very defined and a little muscular. It tilted its head and stared at us almost like it was in alarm or frozen and didn’t make a sound. And we turned our back and ran (which was stupid) because we are in shock because no one knew what it was but then when we looked back we couldn’t see it. I’m thinking that us running and the leaves crunching may have startled it. If there is anything else you want me to explain that I left out please let me know. I’ve been researching for almost 2 months. Anything could help.  NOTE: The above image is CGI.