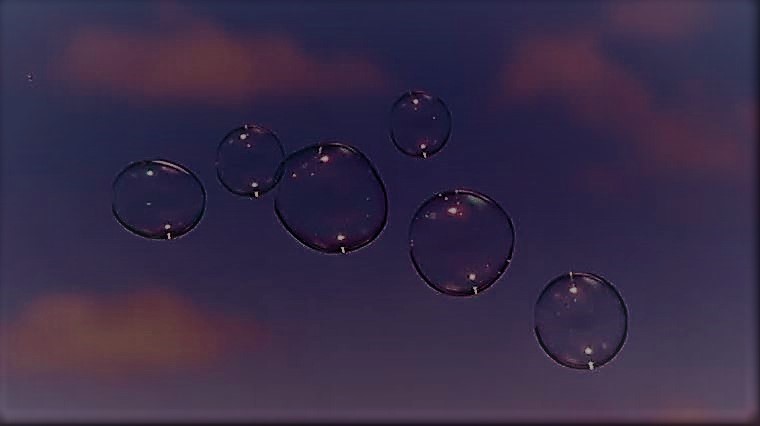 I’ve been trying to get through to your show for a long time to talk to you about an event in Oil City, Pennsylvania – a UFO landing in Oil City back on October 25, 1975. If you look that up online, you’ll see several reports of this. You could do a whole show on this. It should have been national news. I mean it’s bigger than Kecksburg or anything like that. I’ve never see coverage. I’ve never understood why it’s never been looked into. (Lewis asks if he heard him correctly, that a UFO really landed in Oil City) Yes, in Calvary Cemetery behind Vo-Tech High School. Around 6:30 in the evening. October 25, 1975. We live a few miles from there. At the time we did.

My aunt called us. She was a CBer and she called and said ‘There’s people on the CBs saying there are UFOs, you know?’ We all ran outside and as soon as we went outside, there they were, right over our house. We saw three of them. They were just hovering there. They floated like little soap bubbles, you know, towards the north. So we got in our car and went into town and there were all these police cars driving to where it landed. We followed the police cars right to the cemetery. And it was 60 to 70 people there. Some people were crying. Some people were…it was just stunning. And there was this fog, like a mist and a smell, kind of like sulphur smell. Of course, when we got there, it had just taken off. We never saw it on the ground but we saw them fly over our house. (Lewis asks if anybody took a picture of the objects) There’s a fellow who lives up there. I’ve been trying to for years, trying to get a hold of them but I don’t know if they moved.

There’s another guy named Sam Gordon, who worked at the radio station there in Oil City and he took pictures of it flying over the town. There was police officers. Should I mention their name? They’re dead. They were there. It was really bigger than Kecksburg. We have an airport in Franklin. Franklin Regional Airport, that tracked these objects on radar. A funeral director, talked to the newspaper. ‘The Derrick’ (local newspaper), actually had a story about it the next day. He said that there were eleven objects that came in. They were moving at a high rate of speed.”  NOTE: The above image is CGI.