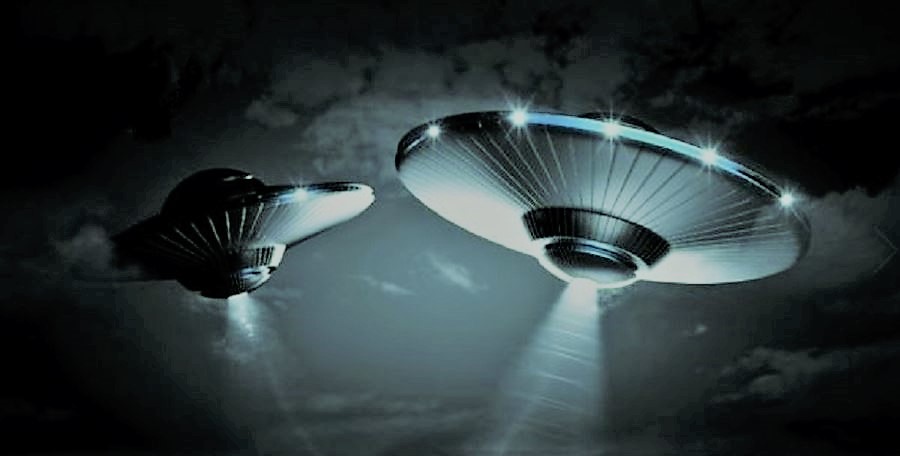 In the early hours of the 2nd November 1968, Dr. X could hear the calls of his young son from his bedroom. He wasn’t upset, rather he was responding to something he could see or hear. Outside of the isolated villa in which they lived, a storm raged. Looking over at his wife and realizing she was fast asleep, he rose from the bed and steadily made his way to their son’s room. This task wasn’t at all easy, as the doctor was suffering from the effects of a leg injury. While chopping wood for the fires in the home, he had slipped with the ax and administered a particularly nasty wound on himself.  When he had negotiated the corridor and entered his son’s bedroom, he found him standing in his cot pointing towards the window. Every now and then, bright flashes from outside would bathe the room in a temporary glow. He assumed they were lightning bolts, although they filled him with an anxious feeling. The doctor began to walk towards the young boy when he felt a “rumbling” over and around the house. He believed, at the time, that a huge gust of wind had simply unleashed itself over the property. He settled his son a little, and then placed him back inside his cot. Turning to leave the room, he began to wonder about the “lighting” and the gust of wind. He wasn’t sure why, but he felt the need to explore outside. Just to confirm in his own mind that what he had seen was merely the result of an electrical storm.  He went to one of the windows at the front of the property and looked out into the night. He couldn’t quite believe what he was seeing.

Taking The Electricity “Out Of The Air!”

In the night sky, were two identical, glowing saucer-shaped objects. Each object looked to be made of two “superimposed” parts. The upper section glowed an intensely bright silver, while the bottom part was a “deep sunset red”. From underneath each object, a column of light periodically shone downwards. Not able to fully see the scene as it unfolded, the doctor grabbed his coat and notepad and made his way to the front door of the home.  As he stood in the grounds of his property, he could clearly see a strange “lightning bolt” passing between the objects. Realizing this must be the source of the flashes, he remained where he was, attempting to sketch what he was seeing. He would state later to investigators, “It seemed to me that the two objects were sucking in the atmospheric electricity and that I could see it entering through their antennae and then exploding between the two objects. The whole thing producing one single glow of light”. Strangely, despite the intense brightness of the flashes, they made no noise whatsoever. The objects themselves, however, would resonate with an electrically charged humming sound.  Standing underneath this fascinating scene, the doctor began to scribble notes and sketches of anything he thought might be relevant. It is from his quick thinking to record the event that the incident is as rich in detail as it is.

He was still scribbling away in his notepad when the two objects began to move and merge together as one. It was identical to the two objects in the sky a moment ago, only a lot closer, only yards from the property. As the doctor continued to look on in both awe and fear, he could see “something moving” in the bottom red section. A bright light also shone downwards again from the object’s underside.  Suddenly, it moved towards him at speed, tilting slightly as it did so. Within seconds, it was directly overhead, its light fully enveloping him. Just as fear was about to explode inside him, the light was gone, as was the craft. The doctor would later claim to have heard a “bang” sound and felt that the craft had “dematerialized”. A small cloud of smoke-like fog was all that remained which itself disappeared soon after. A strange silver string appeared to hang in the air in front of him as if attached to an invisible balloon. It would then shoot directly upwards at speed.  The doctor checked his watch seeing it was just after 4 am. He had been outside around ten minutes. He quickly gathered his thoughts and went inside to wake his wife. As he excitedly told her of his encounter, she would suddenly notice he was no longer limping. Amazed, the doctor examined his leg. It was as good as new. The deep cut – in which he had damaged a vein – was completely healed.  Over the next few months, both he and his son would experience a strange triangular rash on their torsos. No explanation has ever surfaced for this, but it is not a stretch to think it is connected to each of their close proximities to the strange craft. NOTE: The above image is CGI.