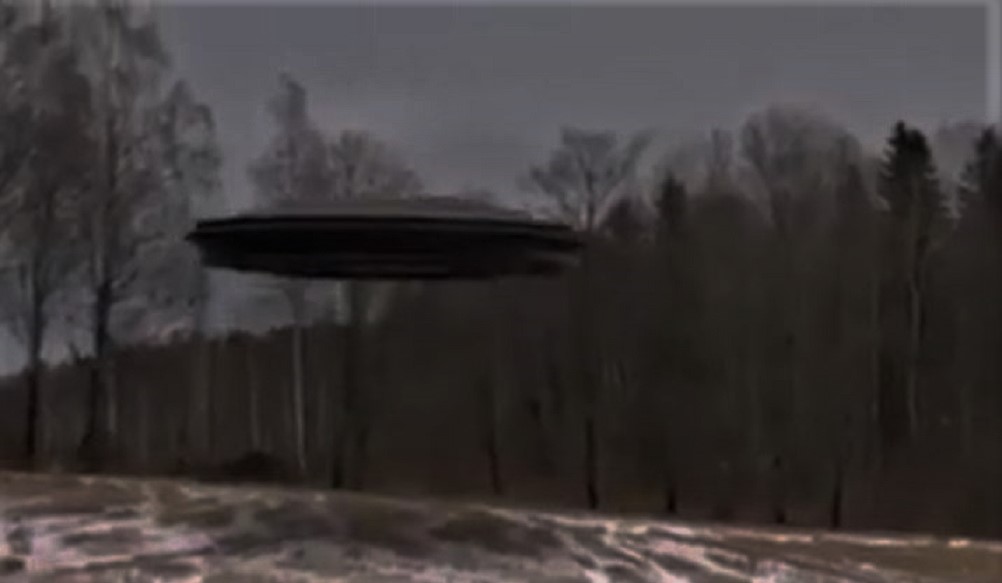 Shortly after 3 am in the early hours of 2nd September 1990, half a dozen strange brightly lit crafts moved silently over the skies of Megas Platanos in Greece. Several people witnessed the events – mainly shepherds and local residents. As all looked on from their various vantage points, it was clear to each that one of the apparent UFOs was flying erratically. Trantos Karatranjos, a shepherd working in the area would state to investigators that the erratic flying UFO suddenly “crashed to the ground”, freefalling and landing around 500 meters from where he stood. He could see flames and fires spreading to bushes nearby. Nevertheless, he remained where he was, thinking it unwise to get any closer. It was a decision that, in retrospect, was correct.  The remaining five crafts were now hovering over the crippled object. Suddenly, two of them began a calm descent to the ground close to the crash site. Karatranjos soon realized the fires were no longer burning and assumed this was down to the landed UFOs.
For several hours until dawn announced the immediate onset of day, there was increased and dramatic activity from the crash site to the skies overhead. Several strange, small lights seemed to “dive” down, hover for several moments, and then bounce back upwards. One witness described these as “light spots”. Investigators would theorize these lights were likely part of an “alien retrieval” team.  While only a handful of witnesses saw events unfold in their entirety, numerous people had awakened before dawn and many of them witnessed the “retrieval lights” performing their apparent duties.

As daylight took over, a small group of local residents ventured to the spot of all the activity. They noticed a dark, burned oval shape on the ground. Witnesses to this makeshift investigation would state how the edge of the oval was extremely acute “as if it had been cut with a knife”. They also discovered tiny pieces of “metallic remains” and “small wires”. Many witnesses took small parts home with them as souvenirs. Their whereabouts today, however, is largely unknown.  It is almost certain, at least according to local witnesses, that some of the remains went to the Hellenic (Greek) Air Force, who would arrive to “investigate” the scene for themselves a little later in the morning. Witnesses recall them taking what little remains were left with them.  They would make an official statement that what they had witnessed was a “Soviet satellite” or a “small plane”. Of course, to those who witnessed the events close up, this was nonsense. What they saw, they believed, was certainly not a satellite or a helicopter.  While the incident in Megas Platanos is arguably one of the most intriguing and talked about Greek UFO sightings, there have been several other equally intriguing encounters in the 2000s. And what’s more, these sightings appear to be increasing in this part of the world today.NOTE: The above image is CGI.

THANKS TO https://www.ufoinsight.com AND Marcus Lowth