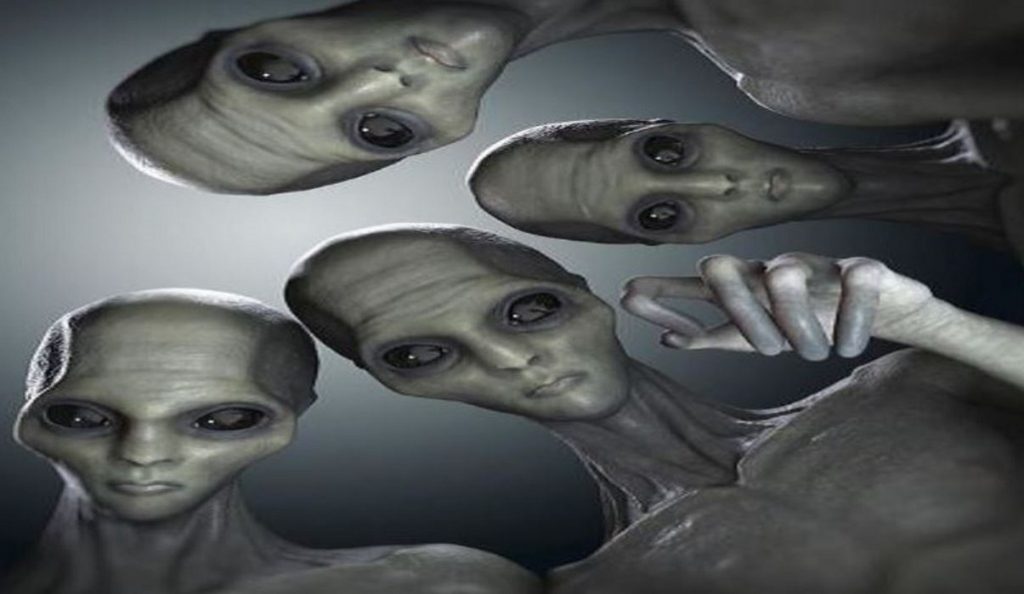 It was the summer of 1995 when I was 19-years-old, living in Culpepper, Virginia. I really didn’t see an alien space craft but I was abducted. It all started when I was sleeping in my bedroom. I was sleeping on my bed when I rolled over onto my left side. I opened my eyes and saw this alien looking down on me. The alien was smoke (black) colored skin, had shiny, black reflective eyes. It was tall and slender. When I looked into the eyes of the alien, I immediately froze. I was defenseless and had no control over my body. I couldn’t even move or speak. I tried to open my mouth and scream but I couldn’t. The alien took over my neurological system, which made it difficult for me to move. The only thing that I could do was watch in horror.

The alien then lifted their hand and I suddenly saw a bright flash of light that last for about a second. I was then on what appeared to be the craft. The room (inside the craft) was really bright. I saw 3 other aliens. They had me on a hard bed which was made out of some type of smooth stone. I then watched them inject a needle that had 3 smaller needles around it, inside my right bicep. I didn’t feel any pain but I was able to feel the coldness of the needle. After the injection, an alien came over to me, lifted his hand up and a bright flash of light fulfilled my eyes. I was then back in my house, laying on my bed. I got out of bed and went into the kitchen and turned on the light. There, I observed my right arm (bicep muscle) and I saw markings (red dots) where they had injected me with their needles. I saw one dot, about 3cm and 3 smaller dots (about 1cm) that surrounded the bigger dot. This was my encounter. RR  NOTE: The above image is CGI.